Young people – motivated by the heady combination of creativity, talent, perseverance and fearlessness — are continually changing our world. Steve Jobs and Steve Wozniak founded Apple Computer and sold their first Apple1 when they were, respectively, 21 and 25 years old. Mozart created many masterpieces before the age of 30. Einstein published the Theory of Relativity at the ripe old age of 27. These are obvious examples. There are many others.

Today’s young people, male and female, will also change the green industry, indeed the world. That is as it should be. Clear-eyed, eager and little burdened with the experience of failure they approach adulthood asking of themselves “what if?” and “why not?”

That’s what I thought recently as I read (for the second time) and attempted to gauge the significance of the Urban Parks Report commissioned this past year by the outdoor power equipment manufacturer Husqvarna. The report explores how parks in large cities will look, function, be used and maintained in the year of 2030. Obviously, Husqvarna and the young people contributing to the report feel that parks and green spaces will be essential to the well being of urban areas — regardless of region of the world.

In compiling the report, Husqvarna asked 533 students in landscape architecture in 15 countries how they envision green spaces in large cities in 2030. To participate in the survey, the students must have completed at least one year of studies.

Responders focused on three macro trends that are shaping our future: 1.) urbanization, 2.) the rapid pace of digital and technological advances and 3.) environmental issues challenging our urban environments.

The findings are significant because they offer insights into the green industry as a whole, and not just for parks. That said, let’s get to the survey’s key results:

The students’ responses to the survey were echoed, in many respects, in another survey conducted by Husqvarna in the summer of 2016. That survey of 1,579 U.S. consumers and 1,530 Canadian consumers revealed that 40 percent of Canadians and 56 percent of U.S. consumers visit a public park at least once per week or more.

It also noted that 78 percent of responders believe public parks should use eco-friendly outdoor power equipment and 65 percent would choose a landscaper that uses eco-friendly equipment over one who doesn’t.

I am encouraged by what the students shared via their responses. They’ve acknowledged the incredible importance of green spaces within societies and, equally important, shared what they feel are key drivers in making them more environmentally friendly. This should encourage all of us.

Taking a cue from other young people who have looked and envisioned a better future — conceiving is the first step to achieving.

Next post What's In My Truck: Oasis Turf And Tree 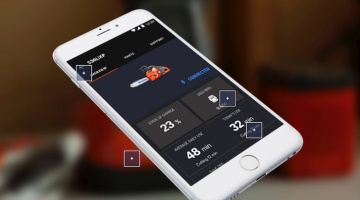 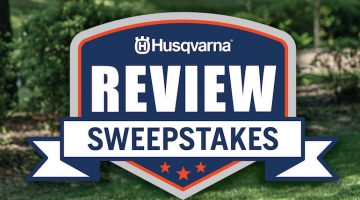 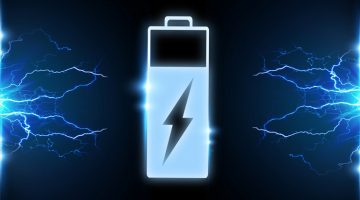