What does it take to make best-run company? Follow along as we uncover the secrets of a well-run landscape company through a series of company profiles and best practices.

Starting with just $60 and a borrowed truck, George O’Connell and his brother Michael launched O’Connell Landscape Maintenance in 1971. Now in its second generation of ownership with hundreds of employees at 20 different locations throughout Southern California, the business is thriving. Kevin O’Connell, director of sales and marketing and co-owner of the company, says that delegation has been a key to success.

“You can never be afraid to hire people who are smarter than you,” O’Connell says. “You don’t always have to be the smartest person in the room.” 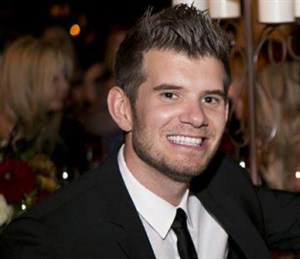 Still, O’Connell says there is a difference between delegating and delegating to the right people. He says that ahead of delegation comes hiring good people. If you hire the wrong people and delegate important work to them, it’s not going to get done right.

One way the company has attracted good people is by building a positive culture. O’Connell says that management is constantly looking at ways they can take better care of their people, not only with competitive pay but also paid time off, ongoing training and giving increasing responsibility to employees who deserve it.

“I think paying really close attention to your people is important,” O’Connell says. “You get a sense of who is really committed to the company and who can handle more responsibility. Giving your employees opportunities for growth — and showing them you believe in them — is really important.”

In addition, O’Connell says the company has made an effort to utilize technology in order to help run things more efficiently. He says that getting everything off on internal servers and implementing iPhones and iPads with a Dropbox and other mobile capabilities has made collaboration so much easier.

“It’s now easier than ever to access information on-the-go,” O’Connell says. “That means less time in the office and more time out in the field focusing on customers and their needs. Today’s customer wants that ‘Amazon Prime style of service,’ where everything is instantaneous. By employing technology we’re able to be more successful at offering that kind of quick and toplevel customer service while also being more efficient for our own needs.” 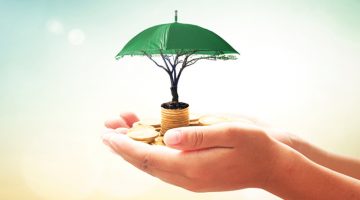