Like a Boss: Knowing When to Break Off and Start a New Business

The hardest part of dissolving a long-held business partnership was making the decision to do it.

After being part of a business partnership for 34 years, Lee Greathouse knew it was time for a change. He and his business partner had gone in different directions and had very different beliefs on strategy or even how to run the business. It was time to move on — but stepping away from more than three decades of business was no small feat.

“We took all of our things from the office and drove to a local Starbucks to discuss where we would go from here,” recalls Will Greathouse, Lee’s son, who was part of the launch of the new business, The Greathouse Company, LLC, based in Nashville, Tennessee. “We had 15 accounts that were assigned to us from the old business and had to go out and get them to re-sign.” 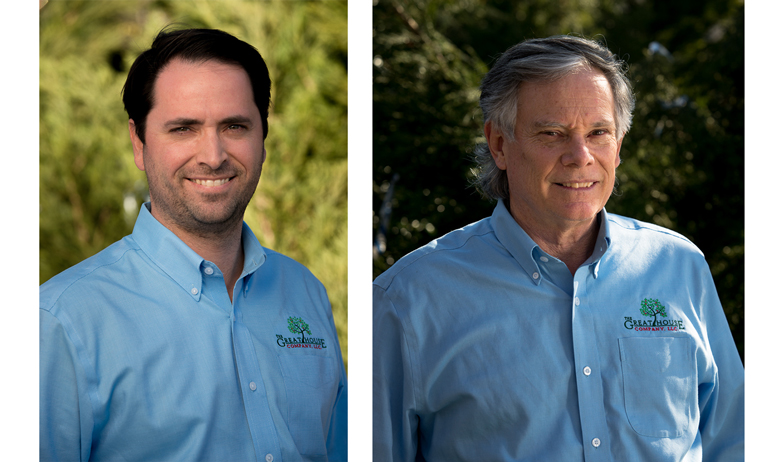 Among the many tasks that lay ahead of them was buying new equipment, hiring employees and growing their list of clients. Despite all that, both Lee and Will say the biggest challenge was taking that initial leap.

“We had become stagnant,” says Lee. “But even so, it was an established business and that’s hard to walk away from.”

That was 2014. Two-and-a-half-years later, Lee and Will say business is doing well. The company has grown to 30 employees and a fleet of 15 trucks. Among the solutions that helped them rebuild the business was some assistance from LandOpt, a service organization that empowers landscape contractors to attain higher profits, growth, and peace of mind. Having carried approximately half of their revenue over to the new company, the Greathouses used part of that to invest in LandOpt’s services and give them what Will calls a much-needed jumpstart. With their help, new processes and systems were put into place that has helped the company get a successful start. 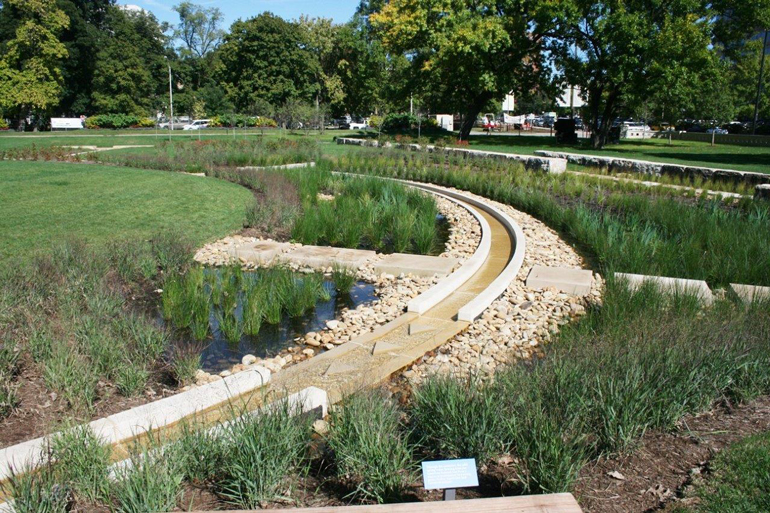 Although it was a tough decision, Lee says had he stayed, the original business could have gone completely under — and then both partners would have been out of luck. He says there comes a point where you know you’ve hit a wall. Even so, it’s tough to make that leap and Lee says his best advice to other business owners facing a similar situation would be to “step out of your comfort zone.”

“If a situation is not working, do not be afraid to step away from it,” he says. “Make the change and don’t put it off.”

“It’s easy to stay in a situation because it’s comfortable,” Will adds. “But in the end, that’s only going to hurt everyone involved. Don’t be scared to make those tough decisions if you know in your heart it’s the right one.”