Like a Boss: Transitioning from Old Media to New Media

Some research helped this company understand where they could find serious buyers instead of just leads coming in.

As online advertising opportunities have continued to rise, Nick Nykorczuk, began to wonder if he was putting his advertising dollars in the right place. Over the years, the president of Creative Pavers, Inc., a design/build landscaping firm in Gibbstown, New Jersey, says he has advertised through a variety of platforms including magazines, billboards, and mailings — investing anywhere from $50,000 to $60,000 annually and generating approximately 400 leads (closing on approximately 150 of those). In the past, Nykorczuk says he’s only ever paid attention to the number of leads generated. But as he began to contemplate switching his advertising dollars to more online opportunities, Nykorczuk wanted to truly understand how his dollars would be best spent.

A better understanding was going to be a large undertaking, but Nykorczuk started the project in the off-season. By asking each lead “where did you hear about us?” Nykorczuk says he compiled a spreadsheet that also included whether the lead was closed and how much the job was worth. From there he was able to come up with a “cost per lead.” However, Nykorczuk  took it a step further, wanting to understand what happened to those leads they didn’t get. Had they gone with a competitor or did the job never get done? To find out, he had two of his employees drive around and survey the unclosed leads.

“From there, we determined whether they were ever a serious buyer in the first place, which helped us to consider the value of the leads we were generating,” Nykorczuk explains. “All of this effort has helped us understand where we can get our serious buyers instead of just how many leads were coming in.” 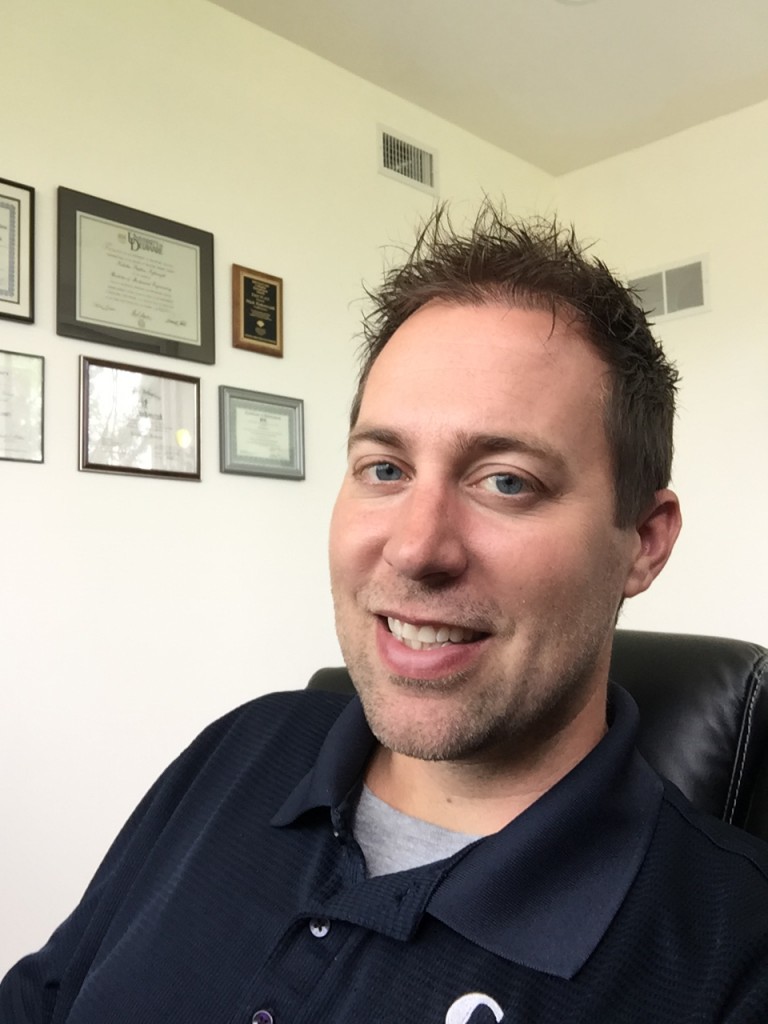 Nykorczuk says the effort has helped him to make more educated decisions on where advertising dollars should be spent. He has eliminated Yellow Pages and cut back on older print advertising, while investing more in online mediums. Nykorczuk says knowing what ads were truly worth has also helped him negotiate.

“We would have internet marketers calling us asking for $15,000 and I could definitively say — ‘you’re worth $5,000 to me, take it or leave it,’” Nykorczuk says. “Many times they’d tell us they couldn’t go that low but would come back to us later with a lowered cost.”

Nykorczuk admits this was a time-intensive venture but says it was something that kept the company busy in December and January. And it’s really paid off with money being more wisely invested in advertising.

“Knowing how much your leads are truly worth is something that I’d say every company should figure out,” Nykorczuk says. “We put a lot of money into advertising and it’s been incredibly beneficial to understand where those dollars are best spent.”

Previous post Setback to Success: “I folded my business after suffering a loss.”