Learn How To Step Back And Escape Extreme Stress

Put systems in place to delegate and make time for everyone to take vacations.

The stress of filling empty seats with reliable workers can build on an owner who is doing everything he or she can to plug open positions.

“I suffer lots of stress from employee situations,” explains Ricardo Baldi, owner, Baldi Gardens, Arlington, Texas. “We don’t have enough employees we can rely on. It’s hard to find good help. You get stressed about people not showing up or you have to change your schedule so you can drive a crew to a job because an employee has their license suspended and can’t drive.”

This can be even more stressful when employees are family members. In 2014, Baldi’s two right hands were his two sons. Unfortunately, they quit on the same day and “left me with everything,” Baldi says. “They were young and wanted to run a company their own way.

“My wife thought I was going to die because I was so stressed out,” he shares. “I was working really late every day and managing crews for maintenance and design/build projects and doing the financials. I was doing everything. I was so mentally and physically tired that I couldn’t even sleep.”

Baldi got so tense that three weeks later he decided to just leave … the country. “I told my wife, ‘I’m sorry, but I’m leaving,’ and I went to Costa Rica to my parents’ home.” 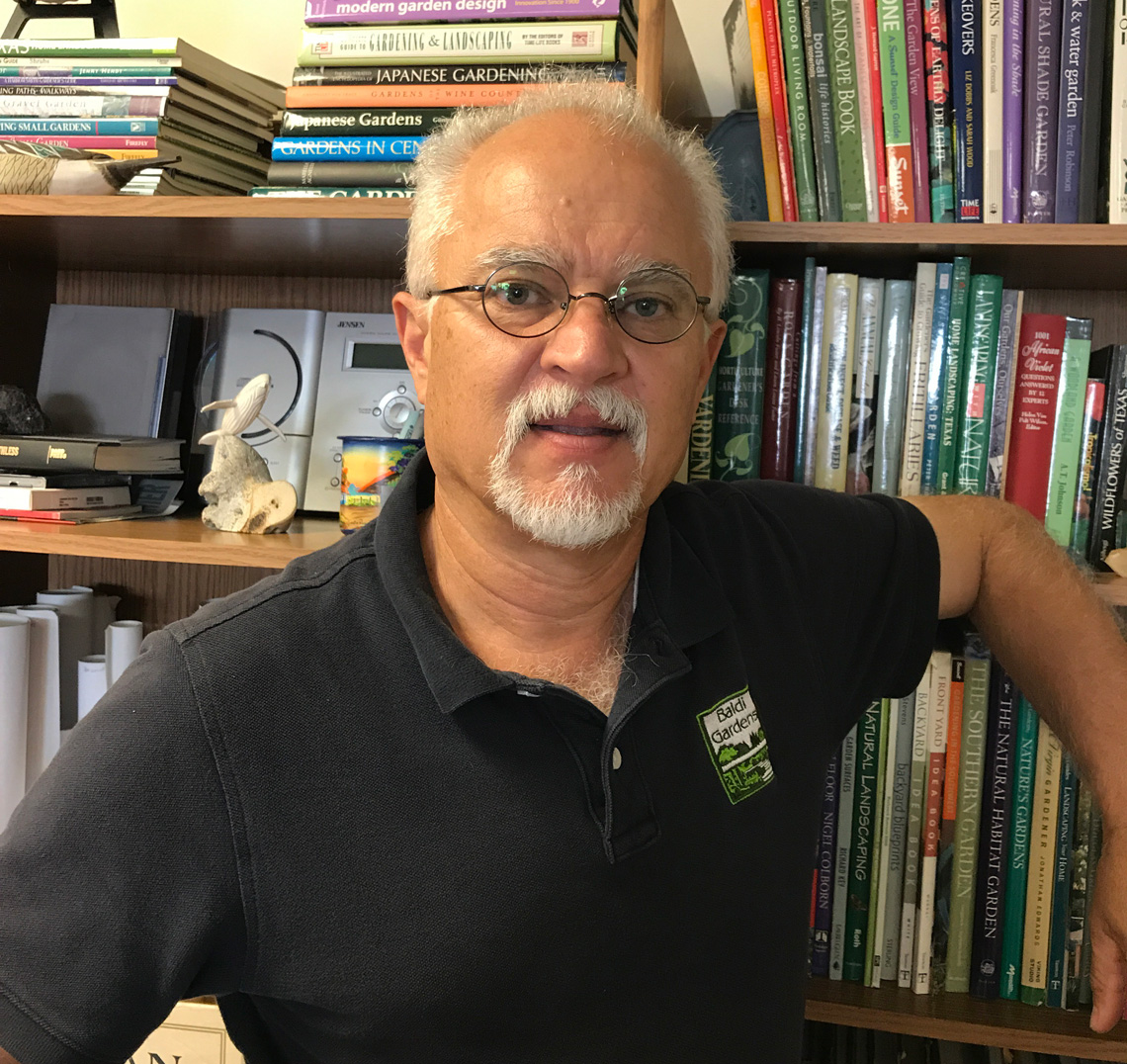 For more than a week Baldi disconnected. “It’s quiet and peaceful there,” he says. “No one could really reach me.” While there, he was able to gain more clarity. “I came back relaxed and I had more energy,” he explains.

Shortly after his sons left, Baldi’s daughter joined the business to help manage financials and then one of his sons returned to the business six months later.

Baldi has left the country twice as a way to escape extreme stress. He’s been in business for 25 years and said as recent as 10 years ago he was still answering his cell phone at midnight or 1 a.m. “I didn’t realize at the time that it wasn’t a good idea,” he says. “All I did was work, work, work. I didn’t make time for vacations or really to do anything else.”

Within the past few years, Baldi has put systems in place to delegate and move people into management positions and make time for everyone to take vacations. He’s grooming his son to take over the business in the next six to seven years. His business is at $1.2 million and he’s hoping to grow it to around $3 million in the next five years.

Today, Baldi doesn’t check email or answer his phone on the weekends. “My wife works in the office and I tell her we can’t talk about work on the weekends,” he says. “I try not to respond to anything until Monday. It’s really hard to do. It’s a process that’s taken years.”

To relax, Baldi focuses on renovating a 20-acre property he purchased recently that is in a quiet, wooded area. “I started going there on the weekends,” he says. “We want more space to garden, and we want to build a cabin there for our retirement; my wife wants farm animals like goats and donkeys and to create a woodland garden. Going there and getting away and gardening helps me a lot to relax.”