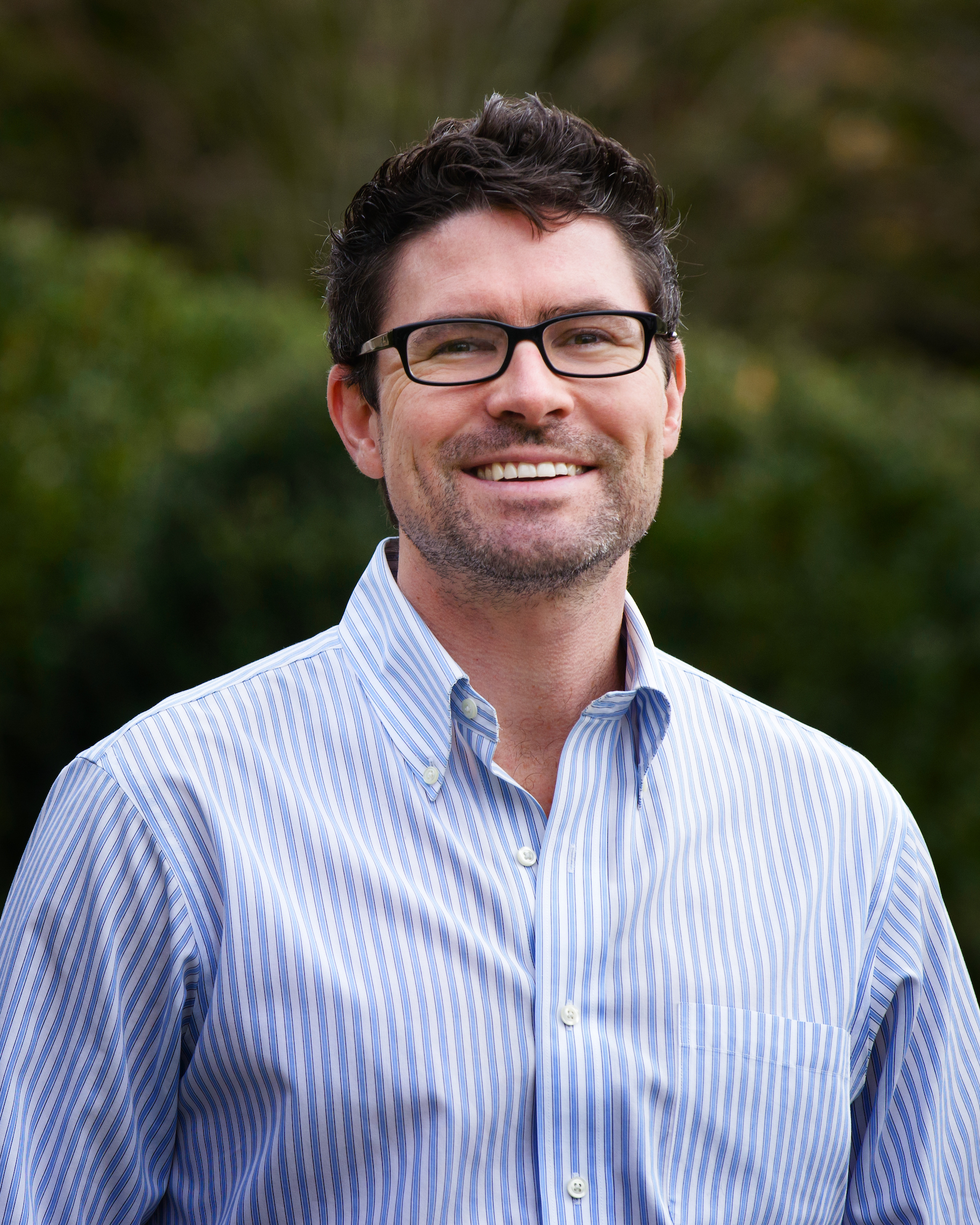 As a result of their fast-paced growth over the past few years, employees at Landscape Details, headquartered in East Hampton, New York, were experiencing changes within their existing job roles. However, it quickly became clear that confusion was mounting as to the exact responsibilities of employees during this period of growth. Instead of taking the initiative to get tasks done, employees seemed to be constantly waiting on instructions, says Zachary T. Crawford, RLA, company principal. Crawford says that he and the owner found they were frequently spending time micromanaging employees during this period of growth in order to get things done. It was becoming a time drain and Crawford says they needed a change.

“It seemed that no one wanted to take ownership of certain processes or of project oversight,” recalls Crawford, adding that frustration was building all around. “There was a break-down in communication between our three main divisions. This was costing many hours of re-work or inefficiencies, which in turn, increased costs of jobs.”

Crawford says there was a need for clarity. The resolution came in the form of creating better-defined job descriptions that matched the company’s growth.

“My HR specialist and I have since rolled-out job descriptions to make sure that all managers know their exact roles, responsibilities, and the expectations of the company,” Crawford explains. “I met with each field manager in each of the three divisions to give them all their job descriptions. Many of them had not seen the job description since they were hired.”

Crawford says that each manager was given an opportunity to review their job description and even discuss alterations if needed. All managers then acknowledged and signed them. They were urged to take initiative to use the job description as a guide to carry out their role. Crawford says it has had a dramatic impact on communication.

“Managers now feel more empowered and more secure in their jobs,” he says. “Each of them kept a copy of their job description to help guide them. I also feel better because the company expectations were communicated to the managers, so their actions will be more aligned with the company goals.”

A 30-day review had also been scheduled to measure the success of this job description implementation and at press time Crawford was in the process of going through them. He says that all-in-all the job description roll-out has been a success and that it has decreased the need for micromanagement. Employees now have a lot more confidence in exactly what they’re meant to do.