Once a successful snow season has come and gone, Fred Oskanian, owner of Terra Lawn Care Specialists in Collegeville, Pennsylvania, says that allocating funds appropriately becomes of critical importance. Though the temptation might be there to immediately spend some of that cash, Oskanian says that he’s learned the value of smart allocation — and having a long-term financial plan. 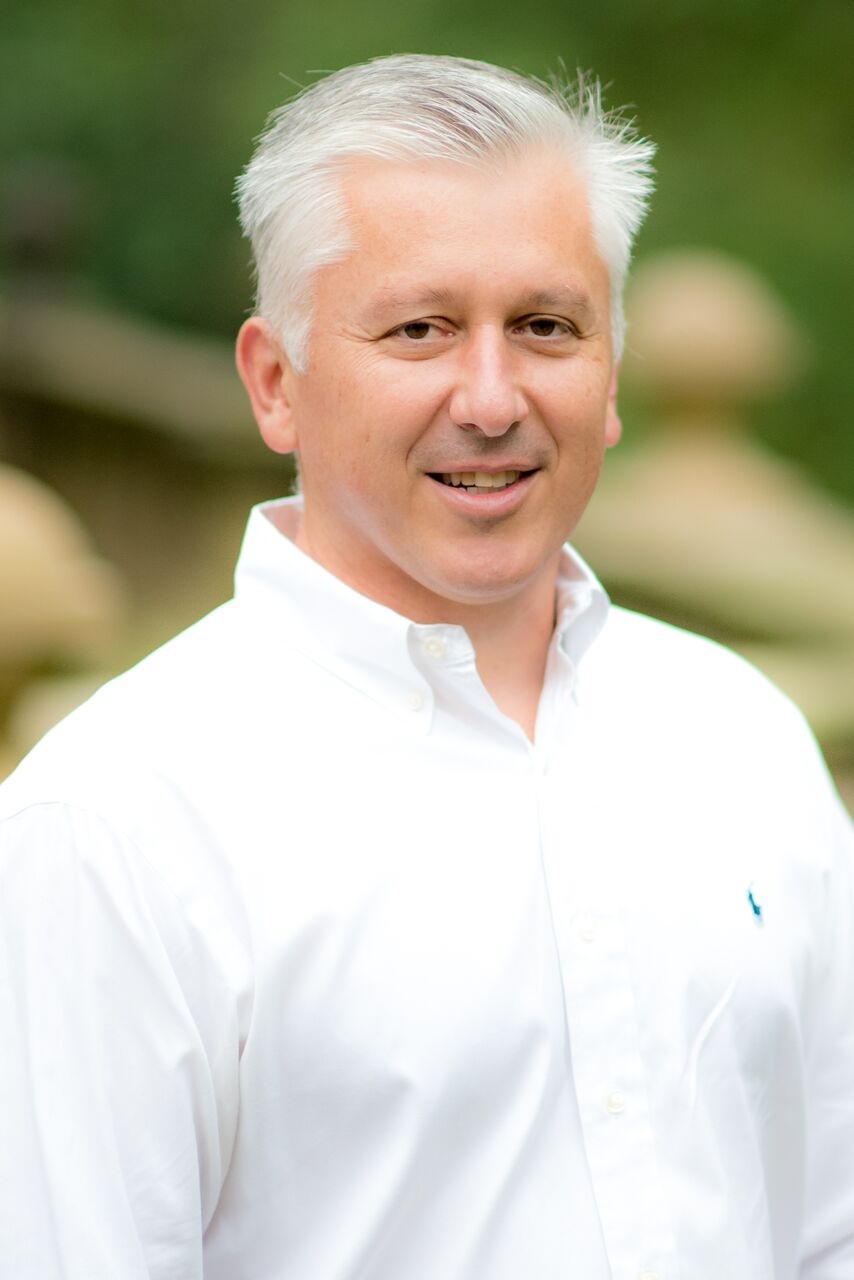 “Frequently, after a great snow year, you see companies that go out and buy a bunch of fancy new equipment or the owner buys a brand-new truck for himself,” Oskanian says. “Everyone has that temptation. After all, snow is very physically demanding, and you work hard during the snow season. You might even feel as though you’re owed a reward. But I’ve learned that it’s better for the business to allocate funds in a way that better serves the business.”

Oskanian says that it takes self-discipline to stick to a long-term strategy. For him, that has meant keeping the focus on the obligations that he says come with the territory.

“As a business owner, I have come to feel that growing a financially solid business is not only important to support my own family, but I also have an obligation to my employees’ families as well,” Oskanian says.

That mentality has driven Oskanian to invest wisely after a financially successful snow season. He typically allocates funds three different ways. First, he pays down debt as his goal is to have a debt-free business. Second, he sets aside a large cash reserve for the upcoming year. And third, he allocates funds toward advertising in order to grow the business.

Oskanian admits he has made mistakes along the way. But like any good business owner, he has chosen to learn from them and to do better the next time.

“I think one of the lessons here is that it’s important that you don’t look for instant gratification with your finances,” Oskanian says. “You have to grow and take the time to develop a long-term plan. You might think that a 10- or 15-year plan sounds like it is so far down the road, but time passes quickly, and you’ll be there before you know it. If you’ve invested wisely, it will pay off for you in the long run.”

One other area where Oskanian says he invests wisely is in his people. While he has heard other landscapers say they pay a dirt-cheap labor rate to try and keep their costs down, Oskanian prefers to pay more than his competition and attract better workers as a result.

“When you don’t invest in your people, they don’t invest in you,” Oskanian says. “The people that get paid a low labor rate are the same ones that call off sick all of the time or don’t show up. They’re not happy to come work for you and your business will never grow as a result. I’d rather invest in my people. I feel that it is important to share my profits with my people.”

It is these strategies that Oskanian says he hopes will give him long-term business success.

“In the green industry, a solid financial base is important,” he says. “Just as the goal for a healthy tree is to have deep roots, that is my goal for this business.”