Having short, scheduled meetings can improve your company’s safety and productivity.

Safety is so much of a focus at the Klausing Group that they even created the position of safety coordinator. Winning five top safety awards from the National Association of Landscape Professionals, the company says weekly and monthly safety meetings have transformed its approach to safety. 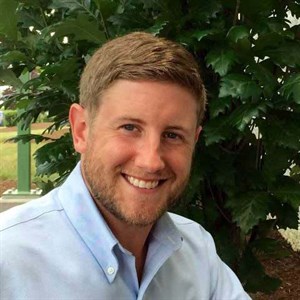 The safety coordinator for the Klausing Group is Dwight Hammons, who is also a production manager at the company. A graduate of the University of Kentucky, Hammons started out as a crew leader and was promoted multiple times staying at Klausing Group for seven years. He originally was impressed with the company because of the potential for vertical mobility while advancing and growing in his career.

As safety coordinator, Hammons works to make the company as safe as possible. Realizing the importance of his job, he even attended OSHA safety classes at Eastern Kentucky University. “I facilitate safety committee meetings monthly, as well as weekly tailgate talks, which are 15 minutes of discussing safety with the production staff and office management altogether,” he says.

He is also responsible for accident investigation in the field and making sure paperwork is filed correctly and promptly. A point stressed during his own training taught him that he needed to remove the emotion in dealing with safety matters. “It has to be black and white; there are no gray areas in safety,” he says. “You have to deal with it daily and know that it’s not personal, it’s just business safety.”

Before Hammons became safety coordinator, the Klausing Group had never had a full-time safety person. Roscoe Klausing, the president and CEO, wanted to revamp safety starting with updating the employee handbook and becoming truly safety compliant, Hammons explained. “We have had tailgate talks since I started, but they were mostly training about how to use equipment. Now we discuss equipment safety and we talk about almost everything relevant to that week.” 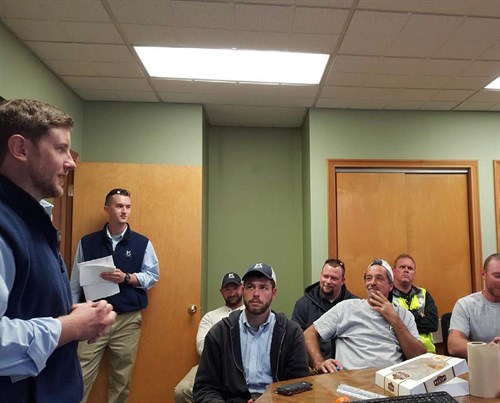 All safety-related meetings have an agenda and often focus on identifying specific hazards.

Typically, weekly meetings at Klausing include everyone, including office staff. A split group for a meeting will happen for specific equipment or service training for more one-on-one employee engagement. “We have one set meeting agenda for every single meeting,” he says.

The same meeting structure spans upper management meetings all the way to the quicker 15-minute meetings. “When people move up in the company, the meetings are the same and there are no surprises,” he says. “We start out with good personal or business news at the beginning of every meeting and end with an engaging question.” 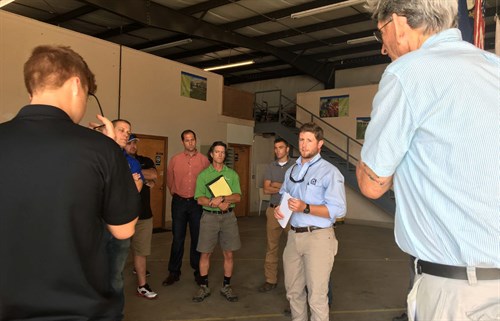 Hammons says all meetings are planned and on the schedule. “We try to keep impromptu meetings to a minimum,” he explains.

Meetings at Klausing used to be mainly focused on training instead of actual hazards. Hammons worked to create meetings that instead identify hazards and how to prevent them. Some of the policies he helped develop have reduced major injuries because of preventive measures taken. Two of the most common incidents Klausing Group recognized were heat stress and poison ivy, which Hammons says is common in the Kentucky area. Depending on poison ivy’s severity, OSHA identifies it as an injury. The Heat Index Policy at the company was created after recognizing the risk to employees and time lost. 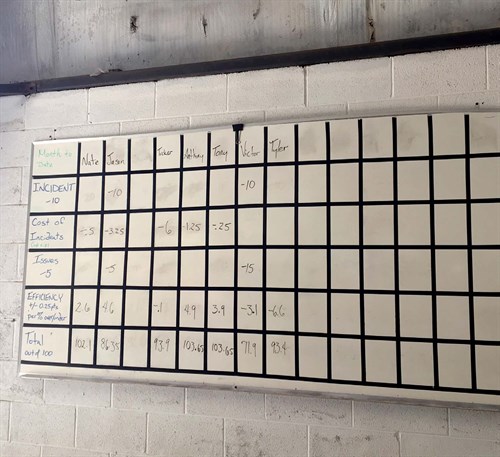 There is a safety and incident rating system for each crew and crew of the month is chosen accordingly. “We track our no-lost-time accidents. They are posted on our lot so crews see them every day.” They keep a chart posted called the Safety Control Matrix which is a rating system that shows the number of occurrences and the severity of those occurrences.

If the safety awards and recognition weren’t enough, the safety meetings and training have made such an impact on the company that Hammons says the Klausing Group has a 1,033-day record for no-lost-time accidents.