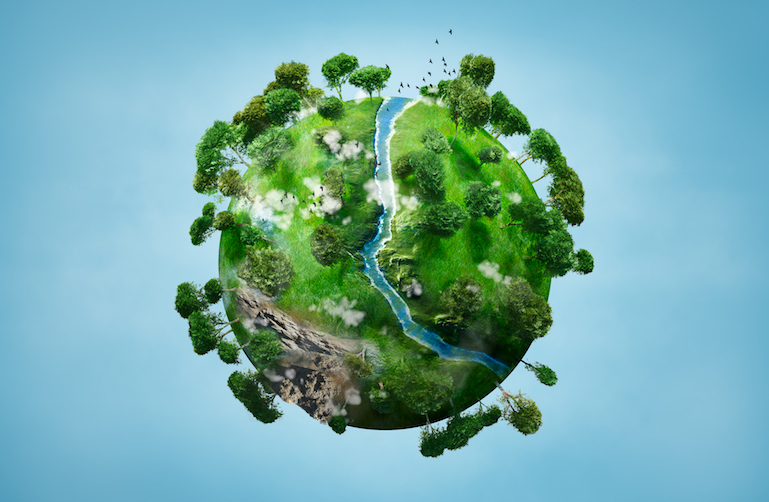 This year’s Earth Day is a strange one. As the world deals with the horrors of the COVID-19 pandemic, there have been bright spots regarding the environment. Clear water in Venice canals, a resurgence in animal sightings, an unpolluted view of the Himalayas in Jalandhar, India. While some reports have been merely fanciful or misconstrued, others have shown valid improvements and provided an optimistic glance into what can be accomplished when human behavior changes.

Yet experts warn that any environmental changes we’re seeing are temporary and obviously unsustainable once the pandemic passes and normal behaviors resume. Head of the UN Environment Programme (UNEP), Inger Andersen, wrote in an April 5 statement, “COVID-19 is by no means a ‘silver lining’ for the environment. Visible, positive impacts – whether through improved air quality or reduced greenhouse gas emissions – are but temporary, because they come on the back of tragic economic slowdown and human distress. The pandemic will also result in an increase in the amounts of medical and hazardous waste generated. This is no one’s model of environmental response, least of all an environmentalist’s.”

In fact, once the crisis is over, many fear environmental issues may get worse in a frenzied return to restimulating the world economy. Andersen urges for the opposite. “…In the aftermath of the crisis, when economic stimulus packages composed of infrastructure are designed, there is a real opportunity to meet that demand with green packages of renewable energy investments, smart buildings, green and public transport, etc.” 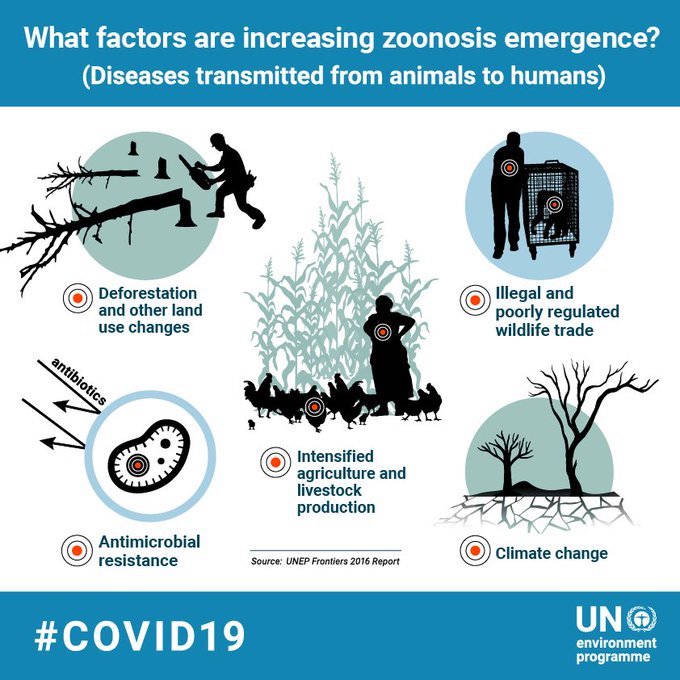 Both Anderson and an article by Sam Liptak for the Earth Day Network (EDN) point out that there’s an important correlation between the health of the planet and the emergence of zoonotic diseases like COVID-19, Ebola, SARS, and H1N1, which spread from animals to humans. In fact, the Center for Disease Control (CDC) estimates that 75% of new infectious diseases in people come from animals.

While illegal wildlife trade and illegal markets are part of the problem, so too is human encroachment on fragile ecosystems which brings humans into ever-greater contact with wildlife (and all the diseases they carry), says Andersen. According to EDN, research suggests that between 2003 and 2015, for every 10% of forest the Amazon lost, it gained 3% more malaria cases. Such deforestation, as well as intensified agriculture and livestock production, are aiding zoonosis transmission, according to the UN.

Besides increasing chances of zoonosis, deforestation also contributes about 10% of emissions worldwide, says the EDN. When trees are burned, the carbon is released and heads back into the atmosphere, worsening air quality. And new research from Harvard University concluded that just a single microgram per cubic meter increase in the common air pollutant PM2.5 can increase the death rate of COVID-19 by 15%.

Amid the COVID-19 pandemic, the impact of air pollution on lung health is of heightened concern, says the American Lung Association (ALA). A new report from ALA released yesterday finds nearly half of the nation’s population – 150 million people – lived with and breathed polluted air from 2016 to 2018 (the three years with the most recent quality-assured air pollution data.)

Notably, those three years were among the five hottest recorded in global history, says the ALA. When it comes to air quality, changing climate patterns fuel wildfires and their dangerous smoke, and lead to worsened particle and ozone pollution. This degraded air quality threatens everyone, especially children, older adults and people living with a lung disease, asserts ALA. “Air pollution is linked to greater risk of lung infection,” comments ALA President and CEO Harold Wimmer. “Protecting everyone from COVID-19 and other lung infections is an urgent reminder of the importance of clean air.” For more on the report, as well as lists of the most polluted and cleanest cities in the U.S. for air quality, visit here.

Andersen of the UN points out yet another element in the link between the environment and disease mitigation: medicine. “An important pillar in our post-COVID recovery plan must be to arrive at an ambitious, measurable and inclusive framework, because keeping nature rich, diverse and flourishing is part and parcel of our life’s support system. Even more important when you consider that between 25% to 50% of pharmaceutical products are derived from genetic resources.”

Earth Day 2020 comes 50 years after the first Earth Day which, in 1970, mobilized over 20 million citizens to demand action on the environmental challenges of the time. Today, Earth Day is observed in around 190 countries and close to 100,000 organizations. More than 1 billion people now participate in Earth Day activities each year, making it the largest civic observance in the world.

Next post 10 Underused Perennials, And How To Keep Them Flourishing 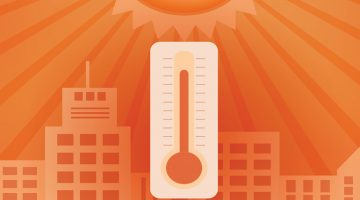 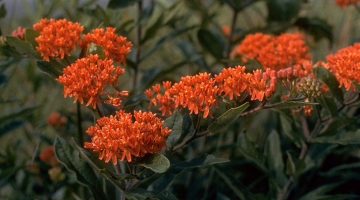 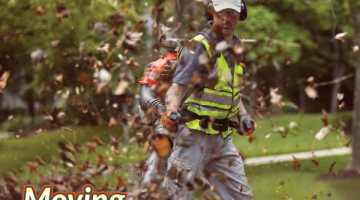