After a heavy rainstorm, creeks and rivers often turn the color of chocolate milk.

That cloudy brown color is caused by sediments—weathered rock material ranging in size from tiny granules of mud to stones. As it courses along, water sweeps up sediments in erosion. Eventually, the sediments find a home, sometimes in a place where they aren’t wanted. And, it’s not just mud and sand that gets carried to water sources. Contaminants often catch a ride to waterways by clinging to sediments.

Soil scientist David Lobb investigates the origin of these sediments. He’s currently working in the Tobacco Creek Watershed, a collection of streams that flow into the Red River and ultimately dump into Lake Winnipeg, Canada. Lake Winnipeg is the final resting place of three major rivers, making it the second largest watershed in Canada. It feels the effects of activity taking place upstream.

“We are all being challenged to look at the watershed as a whole, not just at the water that flows out a watershed,” Lobb says.

And what he’s finding is that humans may have less to do with the process of sedimentation. “We found that nature is more often to blame for a lot of the sediments we see in our streams,” says Lobb, “Humans may not have as much of an effect on the amount of sediment flowing out of a watershed as we’ve been taught.” 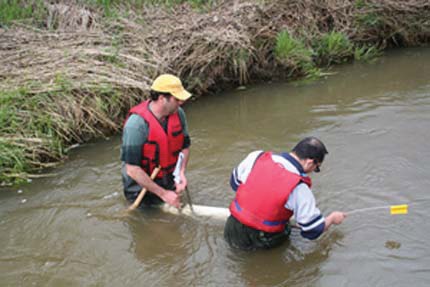 Watershed health and water quality issues are a growing concern. A variety of human activities can negatively impact watersheds. Fertilizers used on plants and crops, sewage pollution from treatment facilities and refuse from livestock can leach an excess of nutrients.

The nutrients, especially phosphorus, enter large bodies of water like Lake Winnipeg. Algae feeds on this influx of phosphorus and goes into a frenzy of growth, which can lead to the choking out of other species and throwing off the function of the entire ecosystem. Sediments are often blamed for carrying this nutrient runoff from topsoil sources.

In the context of these issues, Lobb and his team were keen to examine the sediments traveling downstream toward Lake Winnipeg. In order to better understand where sediments are coming from, Lobb and his colleagues from the University of Manitoba and the University of Northern British Columbia use a technique called color fingerprinting. The color of a particular sediment is key to identifying the specific origin of the erosion.

“It’s not as particular as fingerprinting in a crime scene investigation,” says Lobb, “but we have the tools to get a sophisticated identification of the sources of sediments.”

At first glance, the color fingerprinting technique is fairly intuitive. It’s also cheap and quick. “In the most simple case, black sediment is from surface sources and light sediment is from subsurface,” says Lobb, “That’s an oversimplification of a very precise process backed up by statistical models.” 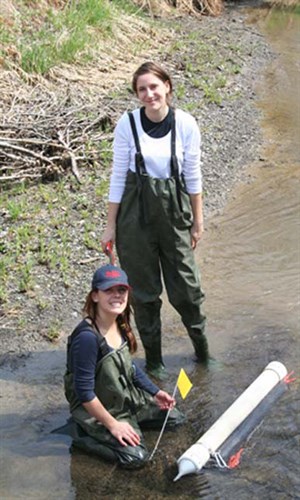 South Tobacco Creek revealed some facts that complicate the picture of erosion, and the human role in the process of sedimentation.

In addition to finding that nature is more often to blame over humans for the sediments in streams, Lobb found humans have “a profound effect on hydrology, and that can contribute to the erosion and sediment produced downstream.”

Most of the sediment found in the South Tobacco Creek is from subsurface sources. It’s coming from the stream banks and the huge rock walls that border the creek as it cuts through a 600-foot escarpment. “Most people assumed sedimentation is caused by erosion in farm fields,” says Lobb. “But one of the biggest culprits is the natural channel erosion that is constantly taking place.”

The color coding technique makes it simple to find the geographic origin of sediment. “What to do with these answers is not as simple,” says Lobb, “but precise color fingerprinting allows technology to open up to new directions. We are now looking at managing runoff from farm fields as being as important as managing erosion and sediment losses from farm fields. And, we are looking at managing runoff and erosion from the farm field scale to the watershed scale.”

One of the complications is scale. Watersheds are dynamic. The health of one section of stream or river affects another section. To address issues at the watershed level requires looking at the area as a whole. In the case of Lake Winnipeg, the watershed spans an area 40 times the size of the lake itself.

“The public is demanding actions and impacts on a watershed scale,” Lobb says. “Therefore, practices and processes have to reflect that larger regional scale.”

Next post OTF Names Professional of the Year Award 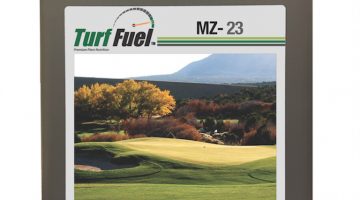 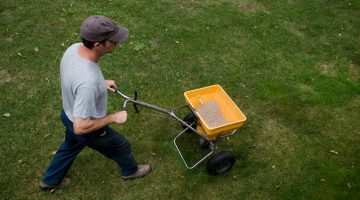 Are You Hiring Enough Fertilizer Technicians? 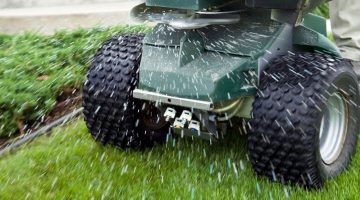