Rubisco [the abbreviation for Ribulose-1,5-bisphosphate carboxylase/oxygenase] is the predominant protein in leaves of cool season grasses, and may contribute up to 50% to the soluble leaf proteins, and 20% to 30% of total leaf nitrogen. Rubisco is an ancient enzyme, almost as old as life itself. It evolved in a world significantly different from what we have today. When photosynthesis first emerged, the atmosphere was enriched in carbon dioxide (CO2) and very low in oxygen (O2). Over the years, atmospheric CO2 levels have decreased to about 0.035% of atmospheric gases, while O2 has increased to 21% of the atmosphere. Under these modern conditions, Rubisco finds itself much less efficient in fixing CO2. First of all, there is much less CO2 available, so the enzyme can only operate at about half of its maximum rate. In addition, O2 competes for the CO2 binding site on the enzyme where the following oxygenase reaction is catalyzed. 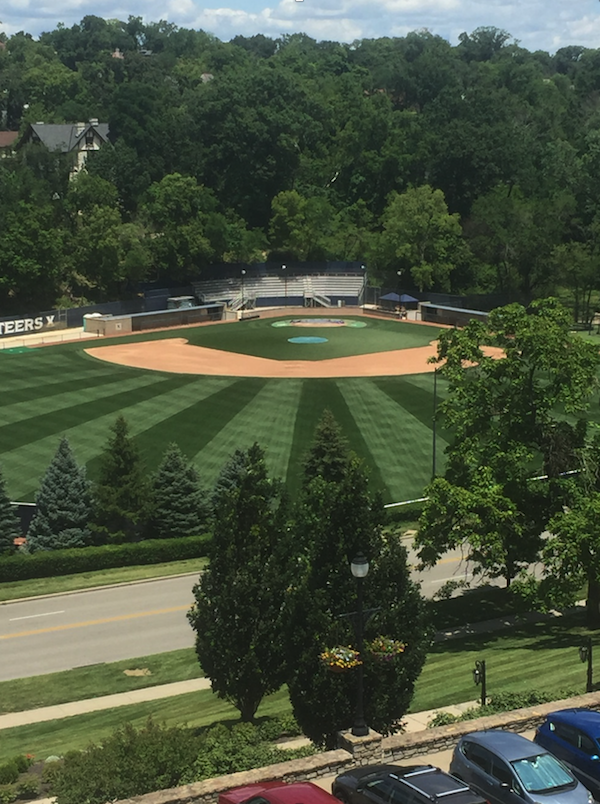 Warm season grasses have several advantages over cool season grasses. First, by concentrating CO2, Rubisco carboxylation reactions are increased relative to oxygenation, which results in more CO2 being fixed per photon absorbed in warm season grasses than in cool season grasses. Secondly, raising the CO2 partial pressure around Rubisco means it operates at close to its maximum catalytic rate; thus, to achieve a given CO2 assimilation rate requires a smaller investment of protein into Rubisco.

Both biotic and abiotic stresses can have a negative effect on proper Rubisco function, heat stress seems to have the most destructive effect. Rubisco’s heat liable nature affects overall photosynthesis and greatly constrains turf productivity under elevated temperatures. I have seen studies that suggest Rubisco is 80% inefficient when turf is under heat stress. In addition to its role in CO2 assimilation, it also regulates Photosystem II photochemistry. Its deficiency results in decreased levels of different Photosystem II proteins (D1, D2, CP43, CP47, and STN7, number of grana stacks in a chloroplast, and discs per grana stack). Rubisco appears to carry a double penalty. Firstly, it catalyzes oxygenation of RuBP leading to photorespiration. Secondly, the maximum catalytic rate of Rubisco is remarkably slow compared with most turf enzymes, such that large amounts of the protein are required to achieve photosynthetic rates necessary to support high productivities in cool season turf.

Until scientists and researchers someday come up with a way to genetically manipulate turf grass so that Rubisco is more efficient, we as sports turf managers will have to continue to apply what we have available at our disposal to best manage the negative effects that it can impose.

This article looks at the various nutrients and compounds that we can utilize to help prevent Rubisco inactivation.

Ribulose-1,5-bisphosphate carboxylase/oxygenase, or commonly referred to as Rubisco is an enzyme involved in the first major step of carbon fixation, a process by which atmospheric carbon dioxide in converted by turf to energy rich molecules such as glucose. The Rubisco enzyme enables the fixation of inorganic atmospheric carbon dioxide into organic matter for use as a source of energy after incorporation into cellular components. 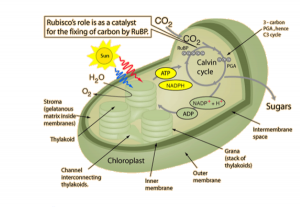 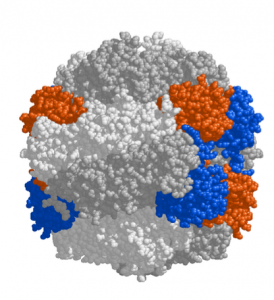 Nutrients And Compounds To Help Rubisco

As we know, amino acids are the building block of proteins, and Rubisco is a protein. The topical application of amino acids plays an extremely important part in developing the proteins specifically designed to help chloroplasts, thylakoid membranes, and photosystem II function properly. As stated earlier, when Rubisco becomes deficient, decreased levels of D1, D2, CP43, CP47, and STN7 photosystem II proteins become deficient in their levels.
Calcium

Calcium plays a vital role in regulating a number of physiological processes in turf at tissue, cellular and molecular levels that influence both growth and responses to environmental stress. Many studies have shown that calcium has alleviated the inhibition of heat stress associated with Rubisco activity,

Studies have shown that, on a unit area basis, the activity of Rubisco is 50% higher in cool season turf blades that have a high level of silicon. Other beneficial effects of silicon found in studies has shown that cool season turf will have increased photosynthetic activity , increased insect and disease resistance, reduced mineral toxicity, improvement in nutrient imbalance, and enhanced drought and frost tolerance.

Magnesium is involved in numerous physiological and biochemical processes in turf affecting growth and development. It plays an essential role in photosynthesis and many other metabolic processes. Many key chloroplast enzymes are strongly affected by small variations in magnesium levels. It has been well documented that magnesium plays an important function in the electron transport chain of the chloroplast. Magnesium plays a role in transferring energy from photosystem II to NADP and protect the thylakoid membrane which in turn reduces accumulation of excitation energy and oxidative damage. 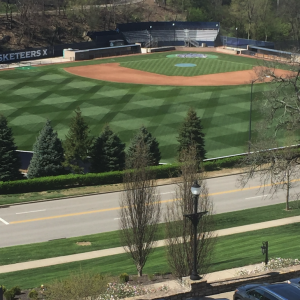 All images courtesy of author

Although manganese has no direct role in temperature stress alleviation, it can reduce the adverse effects of temperature stress indirectly by enhancing the photosynthetic rate, and nitrogen metabolism. Recently, it has been reported that manganese has a crucial role in reducing the production of oxygen free radicals, which can hinder rubisco, and increase the anti-oxidative compounds and enzymatic activities.

It has also been found that salicylic acid plays a role during the plant response to abiotic stresses such as drought, chilling, heavy metal toxicity, heat, and osmotic stress. Recent evidence also suggests that salicylic acid is an important regulator of photosynthesis because it affects leaf and chloroplast structure and the activity of enzymes such as Rubisco. Another added benefit of salicylic acid is that it can help play a role in systemic acquired resistance for turf in helping defend against pathogen attacks.

A major influence in hindering proper functioning of Rubisco is due to the formation of oxidative stress, or free radicals. I have covered methods in preventing oxidative stress damage in previous articles in Sports Turf, therefore, will briefly discuss various compounds that play a role in combating their destructive nature.

Humic acids have been shown over the years to contain antioxidant properties that promote the scavenging of free radicals. The added benefits of humic acid is that it can also increase the availability of micronutrients, phosphate, and potassium to the turf grass.

A-tocopherol (vitamin E) is considered a major antioxidant in chloroplasts in at least two different but related roles. It protects photosystem II from photo inhibition and thylakoid membranes from photo oxidative damage. The antioxidant properties of vitamin E are the result of its ability to quench singlet oxygen and peroxides.

It’s generally believed maintaining a high ratio of ascorbic acid is essential for the scavenging of free radicals and is needed in high concentrations in the chloroplasts to be effective in defending the tur fgrass against oxidative stress. Although ascorbic acid can directly scavenge the free radicals superoxide and singlet oxygen, the main benefit ascorbic acid plays in the prevention of free radicals is that it’s an excellent scavenger of the hydroxyl radical. The hydroxyl radical is dangerous to turf grass because it can inhibit carbon dioxide assimilation by inhibiting several Calvin cycle enzymes.

Apart from its function as a cofactor, vitamin B6 is also thought to act as a protective agent against reactive oxygen species, such as singlet oxygen. Vitamin B6 is also the master vitamin in processing amino acids and plays an important role in developing proteins specifically designed to help chloroplasts, thylakoid membranes, photosystem I, and photosystem II to function properly.

The antioxidant mannitol has the ability to protect and quench two damaging free radicals: singlet oxygen and hydroxyl. Singlet oxygen is damaging because it can react with proteins, pigments and lipids and is thought to be the most important species for light-induced loss of photosystem II activity, as well as the degradation of the D1 protein. It has been demonstrated that when mannitol is present in the chloroplasts, it can protect plants against oxidative damage by the hydroxyl radicals.

Haag is turf specialist at Xavier University in Cincinnati, OH. 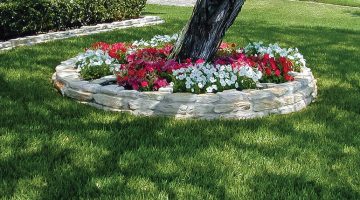 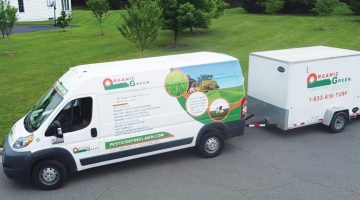