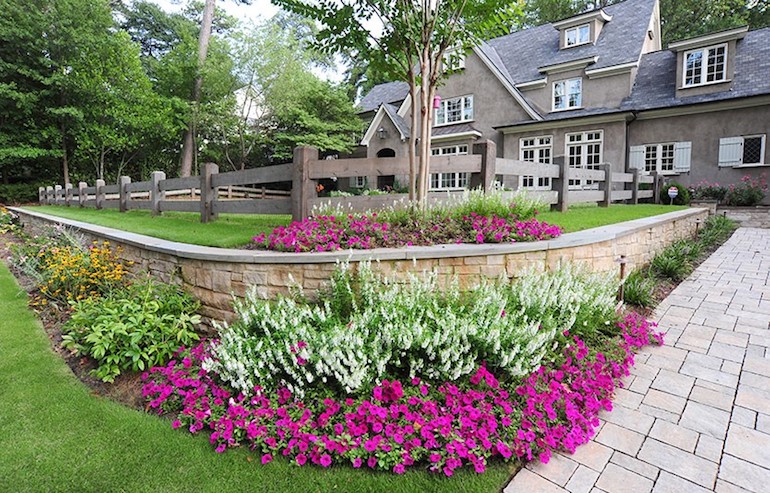 Within a couple months of completion of this award-winning landscape renovation by Chatham Landscape Services, the homeowner took another job and had to put the house on the market. The home sold within 30 days. A new study now quantifies the value of curb appeal.

Landscapers and realtors have always known there is true economic value—not just aesthetic value—in curb appeal. But unlike other home improvements (according to a quick google search, adding a bathroom increases value by roughly 11.5%; adding a bedroom increases home value by $30,000 to $50,000) quantifying curb appeal has proved elusive.

But a study published in September by the Journal of Real Estate Finance and Economics finally sheds some light. Authored by professors Erik B Johnson and Alan Tidwell from the University of Alabama and Sriram V Villupuram from University of Texas at Arlington, the analysis used “photos obtained from Google Street View, a deep learning classification algorithm, and a variety of hedonic controls.” The result, they report, is that strong curb appeal may boost a house’s value by as much as 7%. This premium is more pronounced (as much as 14%, reportedly) during times of housing market weakness and greater in neighborhoods with high average curb appeal.

According to real estate news site, therealdeal.com, “The study gauged curb appeal by factors such as lawns and landscaping, and used machine learning to assign values to the dataset of [nearly 90,000 home sales] in the greater Denver area.”

Keep these figures in mind the next time a client questions the price or a landscape project or wonders about its resale value.

Further results of the study were reported in “Selling Your Home? It’s What’s on the Outside That Counts? by the Wall Street Journal on January 23. For the article, click here.

Next post Lakeside Patio, Lawn Repair Do More Than Restore 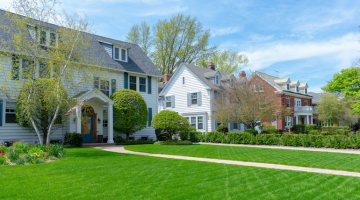