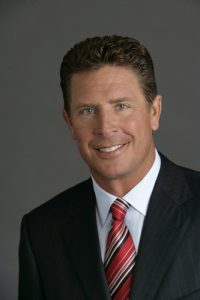 Marino commented, “I look forward to working with Sports Field Holdings as they bring their state-of-the-art products to schools and communities throughout the country. The company’s Replicated Grass brings together turf performance and athlete safety, which is something important and relatable to every athlete.”

A first-round draft pick by the Miami Dolphins in 1983, Marino became an instant NFL sensation, setting the standard for quarterback excellence. He became the first Rookie quarterback to ever be selected to the Pro Bowl and was named the NFL’s Most Valuable Player in his second season (1984). The nine-time Pro Bowler (1983-87, 1991-92, 1994-95) played in 18 playoff games and led the Dolphins to the Super Bowl in 1985 against the San Francisco 49ers.

“We could not be more excited to announce this new relationship with Dan Marino,” said Jeromy Olson, CEO of Sports Field Holdings, Inc. “I appreciate Dan visiting our fields and spending time on them with athletes, as it became clear that he only wanted to represent products that he truly believed could bring value to the industry and athletes on the field.” Olson added, “…Dan clearly understands the need for safer products like our Replicated Grass™ with TerraSport® infill, that perform more like real grass to improve both athlete safety and athletic performance.”

Next post What New Services Should I Add In 2020?

Cooling Solution For Synthetic Turf Installed At The Citadel 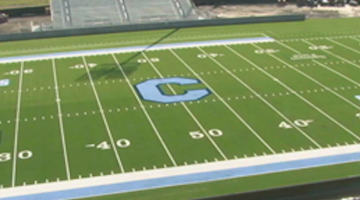 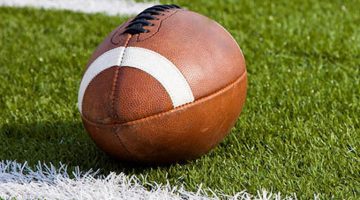 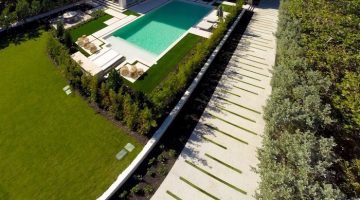