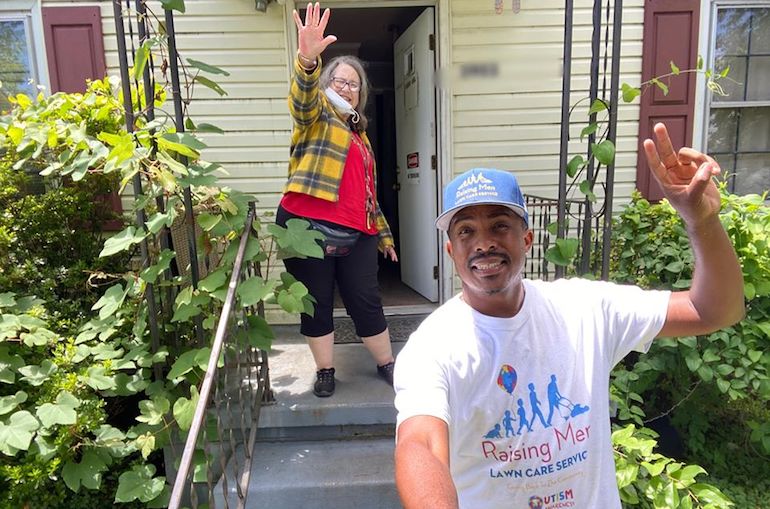 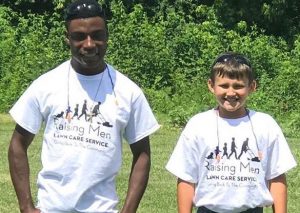 Jaron & Malik from Gamaliel, KY are ready to start the 50 Yard Challenge!

While several companies have generously reached out to provide free lawn care to first responders during the COVID-19 pandemic, there’s one organization (besides GreenCare for Troops) that has championed this charitable spirit since 2016. Raising Men Lawn Care Service (RMLCS) provides free mowing, raking, and snow shoveling for single mothers, veterans, elderly, and those who are disabled. But here’s the twist: it’s kids age seven to 17 who do the work! Designed to promote community awareness and volunteerism in future generations, RMLCS is a platform for youth to give back to those in need. And the kids gain a variety of valuable lawn care and social skills, which enables and influences them to pass along the keys of charitable giving to the next generation.

RMLCS is the  brain child of Rodney Smith, Jr. of Alabama. He was driving home from college one day in Huntsville when he saw an elderly man, a Mr. Brown, struggling to mow his lawn. Smith jumped out of his car to help the man and later, realizing there must be many others like Brown, made a pledge to himself: he would mow 40 lawns for people in need. When he reached that number in less than two months, he upped his goal to 100 lawns. Eventually, as word spread of Smith’s efforts, he received news about kids he had inspired to mow lawns in their areas. It gave Smith an idea and RMLCS was born — and with it came “The 50 Yard Challenge,” asking kids to mow 50 lawns for free to anyone in need of help. 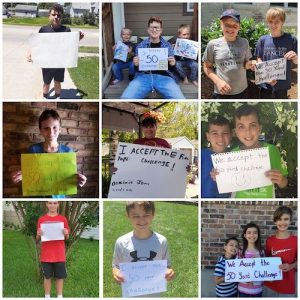 Kids simply send RMLCS a photo with a sign saying “I accept the 50 Yard Challenge,” and RMLCS sends them a white RMLCS shirt, along with shades and ear protection. For every 10 lawns cut, kids receive a new color shirt. Similar to the karate system, ten lawns earns orange; 20 lawns earns green; 30 lawns earns blue; 40 lawns earns red; and the full 50 earns a black shirt, as well as a visit from Rodney to deliver them a brand new lawn mower, weed eater, and blower.

Rodney, who earned his Master’s degree in social work two years ago, isn’t just letting the kids do all the work though. He’s a true mentor. He’s visited all U.S. states in several “50 States, 50 Lawns” tours sponsored by Briggs & Stratton. This year, he had planned an Autism Acceptance Tour which was postponed due to COVID. Yet he’s still out there in the yards of his community. “I mow lawns every day, I can’t take a break,” he told Turf. 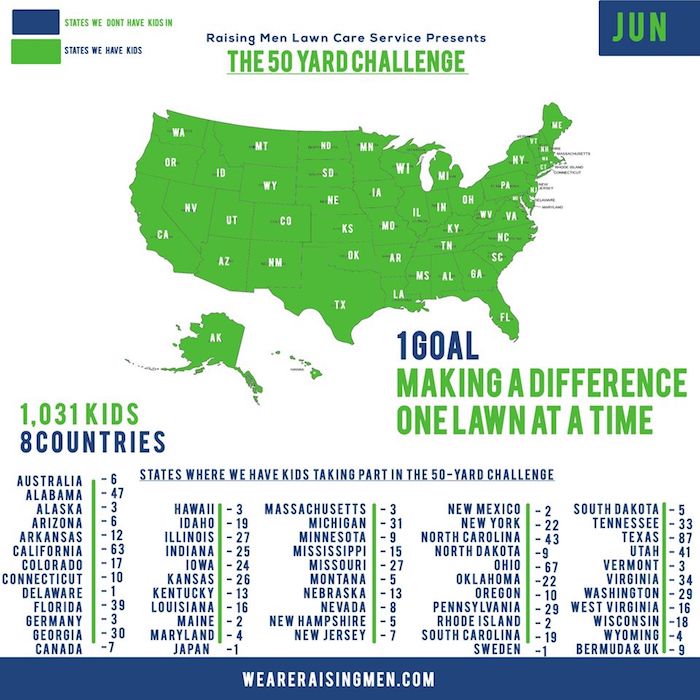 The kids aren’t slowing down either.  Asked for the total number of kids who have taken up the 50 Yard Challenge, and Smith laughs, since it’s a rapidly rising number that changes constantly. Despite the official number of 1,031 kids (see graph) he mentioned there are still another 50 to 60 kids he needs to post officially on Facebook. And RMLCS now has international reach, he told Turf, with kids in eight countries—Canada, Bermuda, England, Australia, Germany, Japan, Sweden, and South Africa—mowing lawns for those in need. 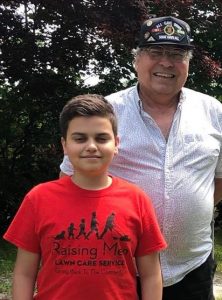 Nathan of CT’s 50th lawn was for Jan, a Vietnam Veteran.

Scrolling through RMLCS’s Facebook page can’t help but bring a smile to your face—it’s a bright beacon of hope during a time of stress and tension. The photos tell the story best: Kids of various ages, races, and locations holding pledge signs, working hard, and waving with veteran neighbors; Smith’s daily visits to his own neighbors; the extension work RMLCS does delivering Christmas gifts to the homeless or meals to the elderly. When asked if current events have brought a new relevance to the organization, Smith said it has given them a “new spotlight again…. People tell me how much it means to see this positivity with everything going on.” Will RMLCS be his life’s work? Smith replies, “That’s the goal. It’s a much-needed service.” 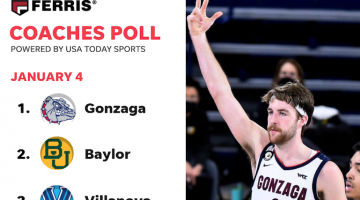 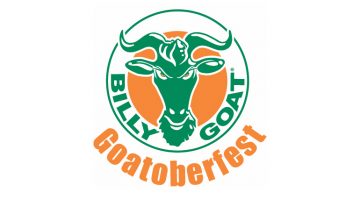