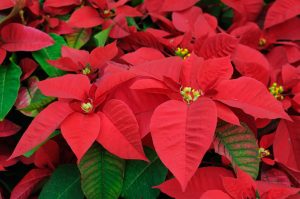 It’s Poinsettia season! Who was  Joel Robert Poinsett? Do Poinsettias grow in the wild? Learn this and more to tell your clients about the showy holiday plant in these 10 facts from the University of Illinois Extension:

For more Poinsettia facts, growing tips, helpful links, and a list of references for the above facts, visit The Poinsettia Pages of the University of Illinois Extension here.

Next post Business Incubator Program From LMN Launches With 10 Participants