The Ariens Company says the RapidTrak Technology takes two-stage tracked snow blowers to a next level.

The Ariens Company signaled it intends to remain top in the snow blower product category — two-stage models in particular. The company, whose tagline is “King of Snow,” unveiled several families of new products for the approaching snow season at a recent media event at its Brillion, Wisconsin headquarters.

The big news at the event was a new patent-pending technology called RapidTrak to improve the performance of Ariens two-stage tracked snow blowers.

He explained, the track design gives users the option of using a full track system for ultimate grip and traction or adjusting the back wheel of the track up, creating a faster, more maneuverable system.

In the wheel setting, it is easy to turn the RapidTrak machine at the end of a driveway or around obstacles. RapidTrak also includes a third setting, which allows the user to tilt the housing of the machine down toward the ground while in track mode, helping to dig into the snow and clean to the pavement.

For 2017, the RapidTrak system will be available on two Sno-Thro models – the Hydro Pro 28 RapidTrak and the Hydro Pro 32 RapidTrak. Both models include hydrostatic drive, which allows the unit to maintain power through all ranges and depths of snow, keeping the machine moving fast while clearing snow. Hydrostatic drive also provides infinite speed control so users can find the perfect speed for their specific job. 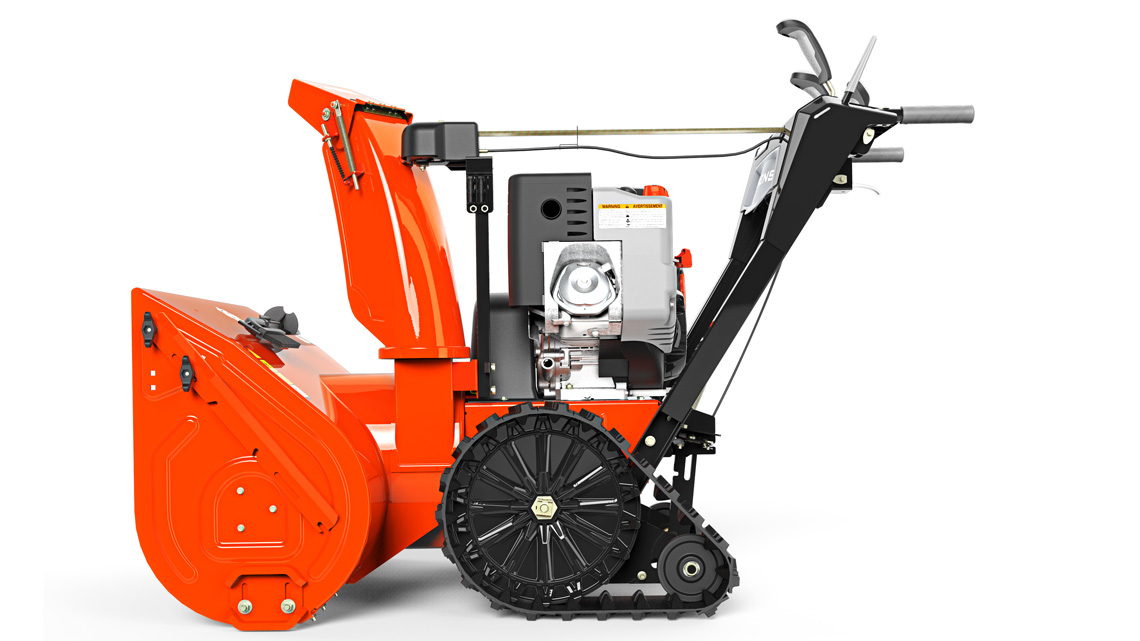 The other new products rolled out during a recent press event at Ariens headquarters in Brillion, Wisconsin, include:

Our visit also included a morning walk-through by Director of Operations Adam Stanton of Ariens Plant #3. Built in 1976, the plant is both a fabrication (60 percent) and an assembly (40 percent) facility. 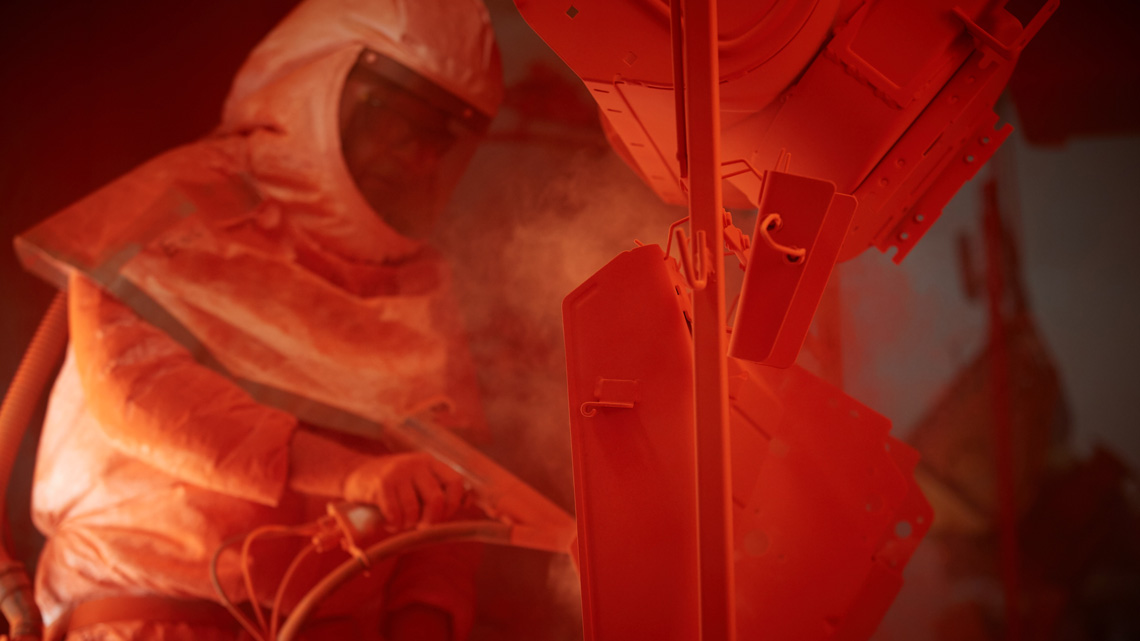 The Ariens Company embraced “lean” systems almost a generation ago and, via special partnerships, helped many landscape companies adopt them, as well.

“All employees working here are in charge of all their accountability and setup,” said Stanton. “We’re driving metrics down to the shop floor but always seeking worker feedback to their team leaders,” he added over the sound of clanking steel and The Beach Boys over a loudspeaker. “The workers here said they wanted to hear music while the work,” he said, responding to an editor’s question.

That afternoon, our small group walked across the road from Ariens headquarters to the Concept Store it opened earlier this year. If you’re a certain age (early baby boomer like me) you may remember the oily, cluttered shops where you bought or got your Harley Davidson motorcycle worked on. Then, slowly over time, Harley got buy-in from its dealers to jazz up their shops, in effect turning them into motorcycle boutiques.

That’s essentially what Ariens has done with its Concept Store. It’s immaculately clean and well-lit with shiny products lined up and ready to be tested. 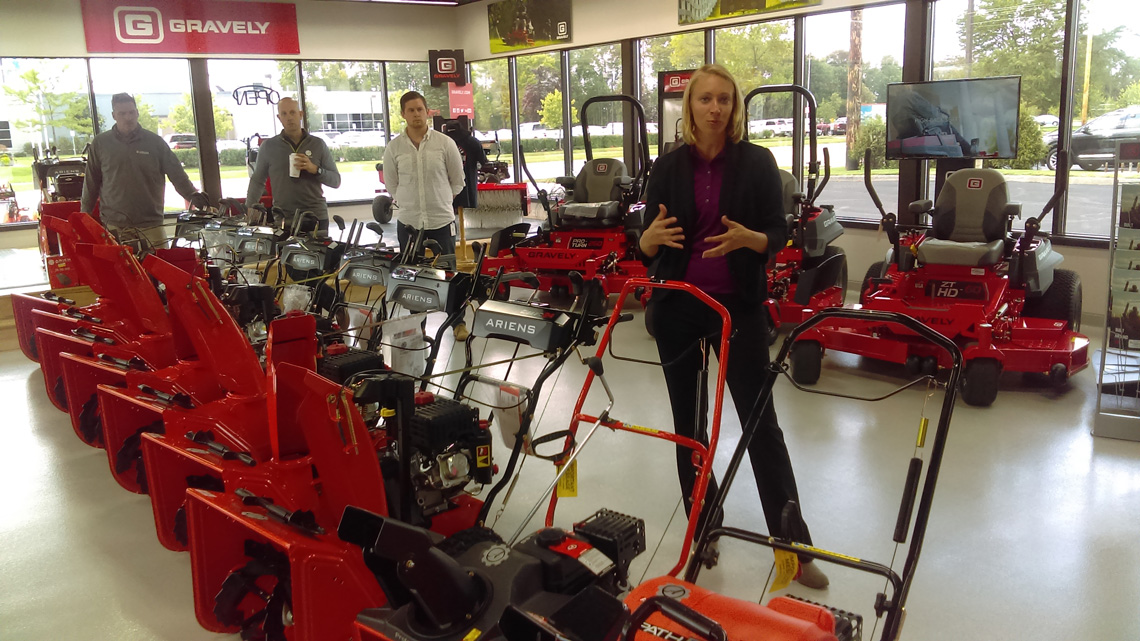 Ariens partnered with local dealer Mike Buboltz to manage the store as a power equipment dealership. Buboltz is the owner of Hardware Plus, also located in Brillion, which has sold Ariens equipment since 2011. This will be an independently operated dealership with Buboltz managing day-to-day retail activities, while product placement, point-of-sale, and marketing support will come directly from the Ariens Company marketing team.

Ariens Company has more than 1,500 dealers throughout North America who sell lawn, snow and commercial outdoor power equipment. Many of these dealers visit Brillion from time to time and get a chance to tour company facilities including the Concept Store.