During Design, Manufacturers Must Consider All Forms Of Snow Conditions

In its many forms, snow challenges Eskimos, contractors and product manufacturers. 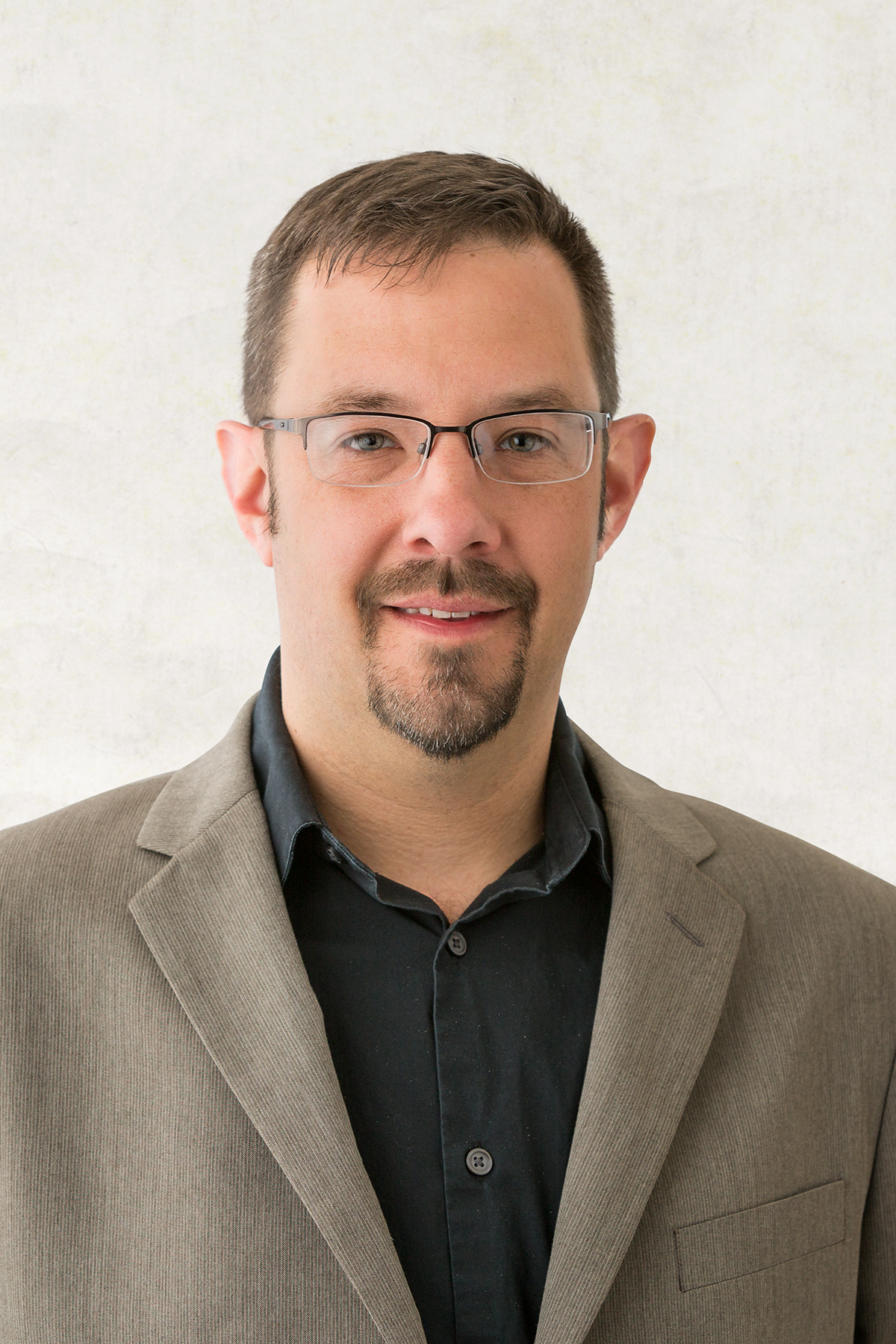 Josh Wilson, senior director of engineering for The Ariens Company

A book written in 1911 by anthropologist Franz Boas who had lived with and studied the native peoples of northern Canada in the 1880s set off a controversy that lasted for decades. In his book he claimed that Eskimos (Inuits) used as many as 100 different words to describe snow – for example “aqilokoq” for “softly falling snow” and “piegnartoq” for “the snow [that is] good for driving sled,” according to an article in the Washington Post.

Many linguists disputed the anthropologist’s claim. But it turns out his observations were more accurate than not. In fact, it’s since also been learned that the Yupiks in Siberia and the Sami people in far north of Scandinavia have similarly rich vocabularies for describing snow in all of its many different forms.

The fact is that snow is not just snow.

That observation is hardly surprising to today’s snow professionals. What they may not realize, however, are the challenges that snow in its many different forms — from watery to tiny flakes of powder to granular ice and everything in between — pose for the manufacturers of snow removal equipment, especially snow blowers.

The makers of snow equipment must design and manufacture equipment that performs satisfactorily in all types of snow.

That’s why Josh Wilson, senior director of engineering for The Ariens Company, and his supporting team now use aerospace-level software to model the performance of their designs and modifications — power usage, recirculation, etc. — under an almost bewildering array of snow conditions.

But, it’s not enough to run computer simulations, of course, says Wilson. He and his colleagues test their designs and innovations by chasing snow and ice events across the United States.

“We have a portable field test rig that allows Ariens to get to snow as early as possible,” says Wilson. “We get into different conditions fast and we have to be prepared with a list of potential modifications to collect data to enable the best design decisions.”

In terms of severe real-world tests, in addition to testing done at his plant in Wisconsin, Ariens, the past six years they have been using a 600-acre military proving ground in northern Michigan. The winter of 2016-2017, the site got 180 inches of snow, almost half the record 360 inches it received in the winter of 1978-1979.

The site is also used by other snow and ice researchers including the military and a leading vehicle tire manufacturer. In addition to the many different snow events it promises each winter, the site offers Wilson and his design team the advantage of having multiple pavement and asphalt surfaces for product durability testing.

For Eskimos, snow contractors and also for snow equipment manufacturers, it’s obvious that snow is more than just snow.

Previous post Who Says Great Employees Are Hard To Find These Days?