What’s In My Truck: Todd Thomasson

Todd Thomasson, owner of Rock Water Farm Landscapes & Hardscapes in Aldie, Virginia, says his main role when it comes to snow is being the gofer. Whether it’s helping pull out a truck that got stuck, running a part to a site where a truck broke down, or delivering food to the hardworking crews, Thomasson’s role is essentially to keep things going — not only the trucks, but the guys, too.

He does a lot of running around both day and night in the Northern Virginia area where the company manages snow for a variety of commercial sites. When he’s out for a long night, Thomasson says a good, hearty dinner is the key to keeping him fueled up and ready to go. But he also believes in keeping his crews motivated and comfortable, so he does a lot of food stops during snow events. We recently caught up with Thomasson to find out more. 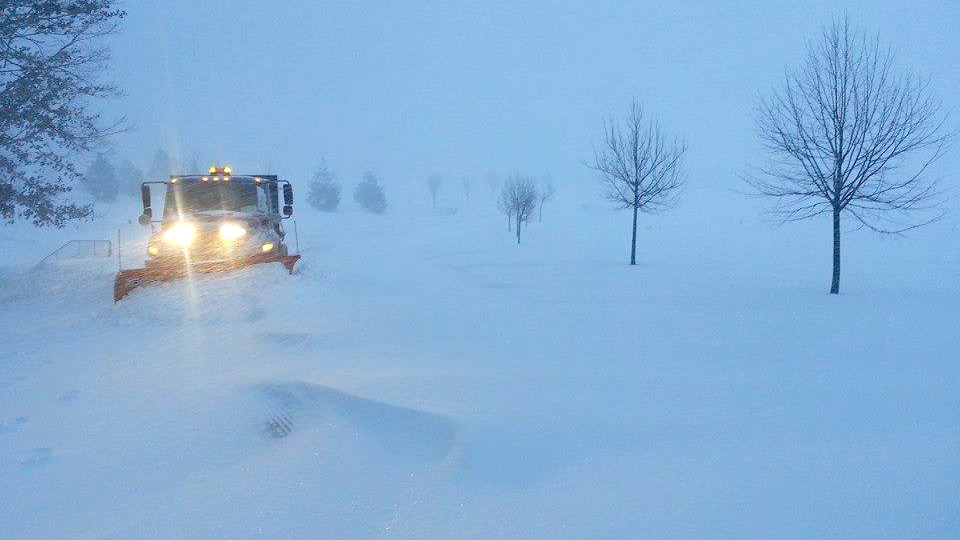 A big part of what I do when I’m out is take food to the crews. Whether I’m picking up cheesesteaks or going to our local Peruvian chicken place and picking up some rotisserie chicken platters, I want to be able to give the guys that break and some good food. It beats the stale sandwich they have in their truck from the convenience store.

Taking a mental break is so important. You have to take a break and get out of the truck sometimes. You’re on the road for long hours and by yourself — and you need that human interaction. Sometimes, late in the night if the storm allows it, we’ll just meet up in the parking lot and share some pizza and soda. I can remember one storm, where it was 19 degrees out, but I looked around and all the guys were laughing and having a good time while we stood around and had some pizza together. They needed that. Then they were energized to keep going. 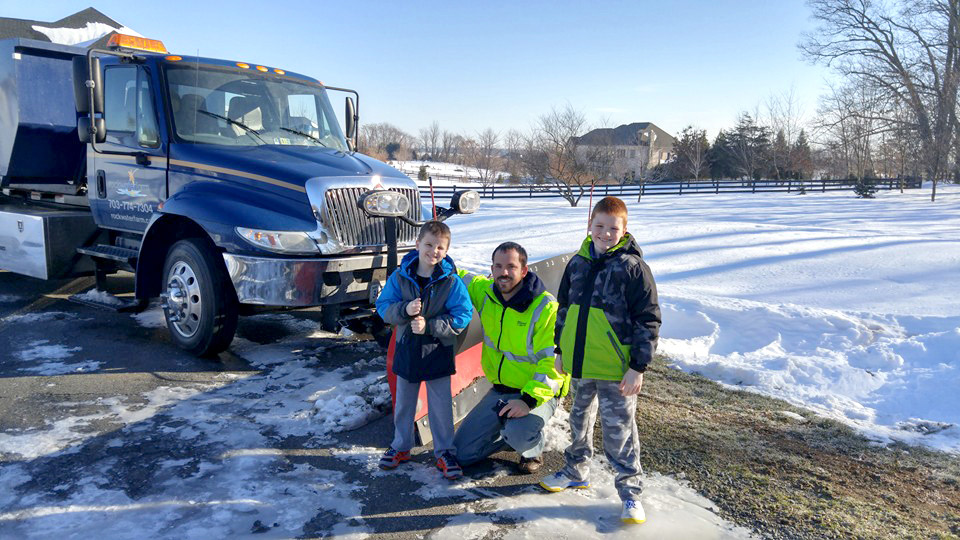 I play a lot of music in the truck. Definitely some rock — like Metallica — but also some good country music like Chris Stapleton. I’m also on the phone a lot, checking in with the crews. Keeping in touch with everyone is important and tools like GPS and mobile phones keep us connected.

Keeping the trucks detailed is a big deal to us. It’s also a way that our laborers that don’t have a driver’s license can be involved in our snow work. They can’t plow, but after every storm, they’re responsible for keeping the trucks well-detailed both inside and out — and that’s a really important job. RainX does a great job keeping the windshields clean. We also clean with anti-fog spray. And we get a 55-gallon drum of Fluid Film to spray the trucks. 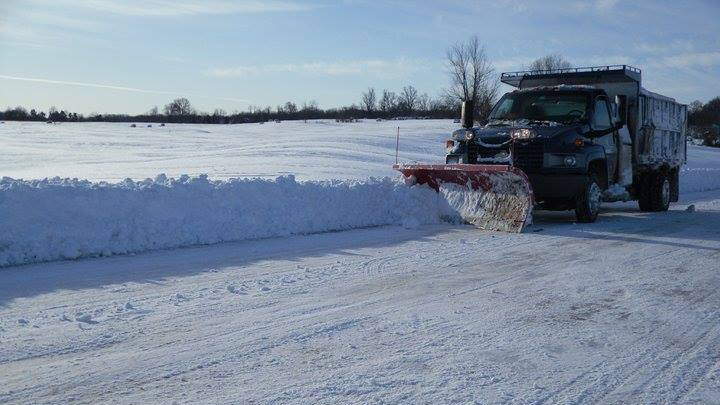 We use a mobile sandblasting service to combat rust. We have a guy that offers that service — he charges by the hour. We get everything sandblasted, then we hit it with primer, throw a bed liner on it and paint the frame. It’s incredible how well stuff has held up by keeping up with that.

Chains: It’s easy to misjudge a turn and wind up on the shoulder, so I always have chains to pull a truck out.

Flares and my flashlight: For nighttime work.

My set of insulated waterproof boots: They’re not comfortable to wear all the time but they’re there when I need them.

Gloves and extra clothes: Because you never want to be cold and wet on the road all day.

My Milwaukee heated jacket: It has a battery pack and it heats up. It’s great for those super cold days and nights. I throw that on when I need to get out of the truck. 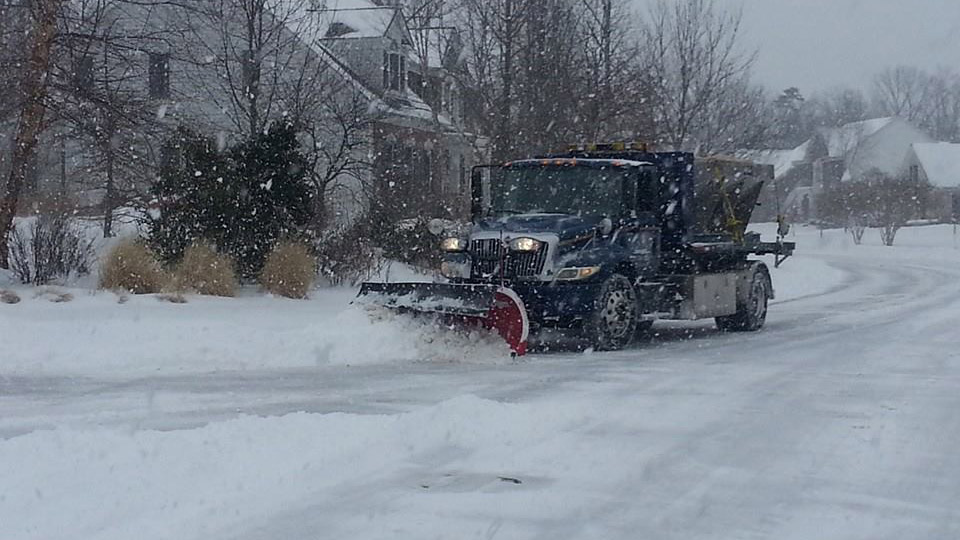 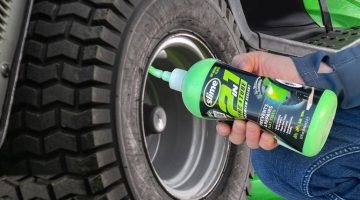