Get To Know Stephen Summer

It’s a little ironic that a man named Stephen Summer became the president and CEO of About Time Snow, a commercial snow and ice management business. Despite his warm-weather name, Summer says winter has served him well.

Actually, the snow business has been a perfect fit, given his passion for solving problems and the ability to work well under pressure. Though he started out working with asphalt and construction after college, the opportunity to purchase a plow truck eventually led him to plowing services, which has become the sole focus of his work.

We recently caught up with Summer to find out a bit more about him and his career.

I picked the name “About Time” because the yellow book was our main form of advertising. Back then, everyone had companies with “A” names so that they could be the very first listing in the book. You’d see a lot of AAA services. We put our name in the Yellow Pages, paid the extra money to make it bold, and the next year had a harsh winter. People opened the Yellow Pages, found us first, and that’s where it all began.

I have the gift of problem-solving, and that makes me good for the snow business. I work really well under stress and can deal with last-minute arrangements — and snow certainly provides that. But as I’ve gotten older, the unknown hasn’t been as much fun to deal with as it was when I was younger. These days, I like to have a plan. But that doesn’t mean I still can’t solve problems well under uncertain conditions.

Having good employees is The best thing for your business — and not-so-good employees are the worst. Your people can make or break the company. It’s all about filling positions with people of excellence. When we have people Of excellence, things run smoothly and when we don’t, there are problems. 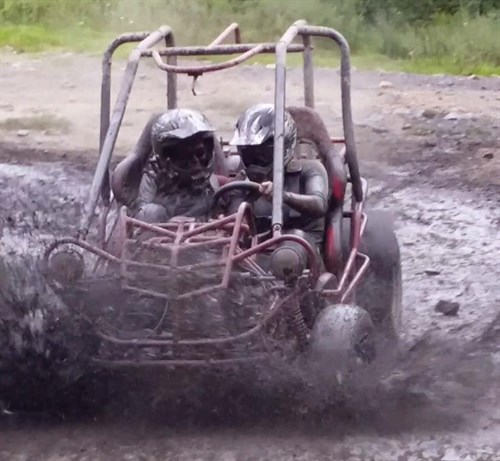 Throw any activity my way, and I’ll likely try it with my kids. Whether it’s rock climbing, ATVs, motorcycles or go-karts, I love taking on adventures with my family. My kids have a great sense of adventure, and I enjoy providing an atmosphere and an environment where people are challenged within their comfort zone. 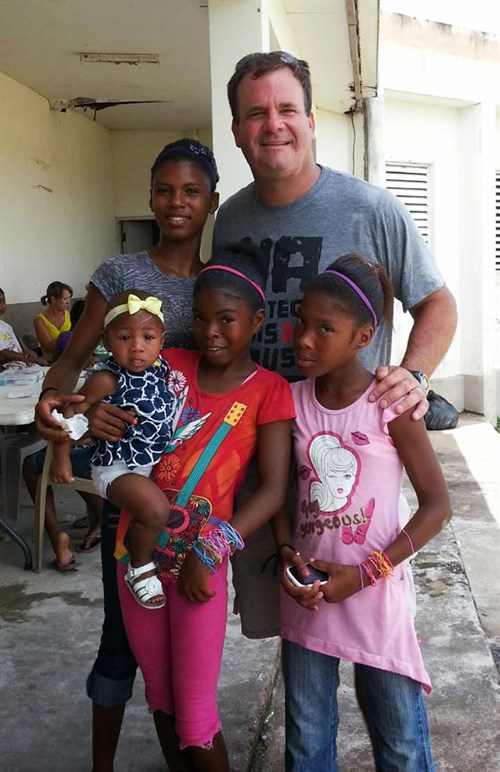 I am also passionate about taking mission trips. I’ve been to Haiti several times. We also went to Belize as a family, and we’ve spent some time in inner-city Philadelphia for a ministry my daughter started — making blankets for homeless people and distributing them there.

One of my most vivid memories in the snow management business is from the blizzard of 1996. They called a snow emergency and the Coast Guard called for extra help. I went out and plowed out some military Humvees that were stuck in snow drifts. It was really neat to get in with and help the military with snow plowing.

Previous post What The Packers Do To Keep Lambeau Field Special