The War Against Invasive Species Will Intensify

The green industry is often the first defense against these unwanted visitors.

We’re being invaded with wave after wave of aliens. Perversely, we’re the ones that initiate these invasions. Not us specifically as landscapers, arborists or grounds managers, but us as Homo sapiens.

As you may have guessed, I’m referring to the outbreak and spread of invasive species in our communities. Many of these unwanted aliens wreak incredible ecological and economic damage. Because we don’t anticipate them we can’t prepare for them, although in some cases we in the green industry are the first to encounter them. This is especially true if they attack the lawns, ornamentals or trees on the properties that we service.

Typically, once these invasives become established all we can do is attempt to control the damage they do and contain their spread. Rarely, if ever, can we eradicate them. We can only battle them and deal with the destruction they create. 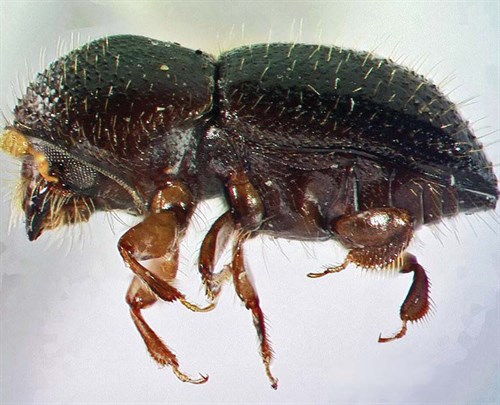 So it is with the polyphagous shot hole borer beetle that transmits a fatal fungal disease to trees. Biologists who have studied infected trees say that the fungi disrupt the transport of water and nutrients from roots to leaves. I wasn’t aware of the insect or the destruction it is causing in California until reading an article in the Los Angeles Times.

The polyphagous shot hole borer is just one of many alien pests attacking California trees. Others include the Kuroshio shot hole borer, the glassy-winged sharpshooter and the South American palm weevil, to name a few.

California is not alone in having to deal with invasive species.

As we humans travel and trade, we take plants, animals, insects, indeed organisms of all sorts with us. Sometimes we do it intentionally without considering the consequences. In most cases the introductions are unintended. This has been going on since humans first began moving about the earth tens of thousands of years ago. The pace of global travel and trade, especially this past half century, is greatly accelerating the process.

While travel and trade are the most obvious causes of the spread of alien species, the effects of climate change will likely be an even more significant factor in their dispersal, but also in the loss of diversity of species worldwide, which is equally alarming.

Elizabeth Kolbert, in her Pulitzer Prize-winning book “The Sixth Extinction: An Unnatural History,” posits that three factors in the modern era are combining to radically disrupt the relationship between civilization and the earth’s ecosystem:

Disturbingly, and drawing upon research by scientists across many disciplines, she argues that these factors, in addition to threatening to eliminate 20 to 50 percent of all living species on earth within this century, will also continue to accelerate the spread of potentially harmful (in some cases, even deadly) species from one region of the earth to another, rapidly changing each region’s biota in the process. 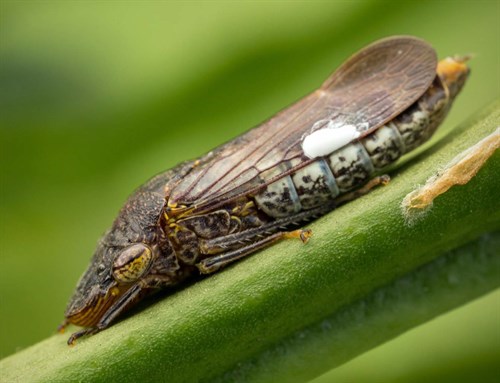 We in the green industry are often on the frontline, but almost always in a defensive position, in the battle against invasive species – alien weeds and insects being the most destructive invaders. This is not going to change.

As in-the-field service providers, we’re going to have to stay alert and react intelligently to each new threat these unwanted species pose to our communities.

Next post Insights About Add-On Services From Landscape Pros

Previous post How To Get Your Snow Business ISO 9001 Certified