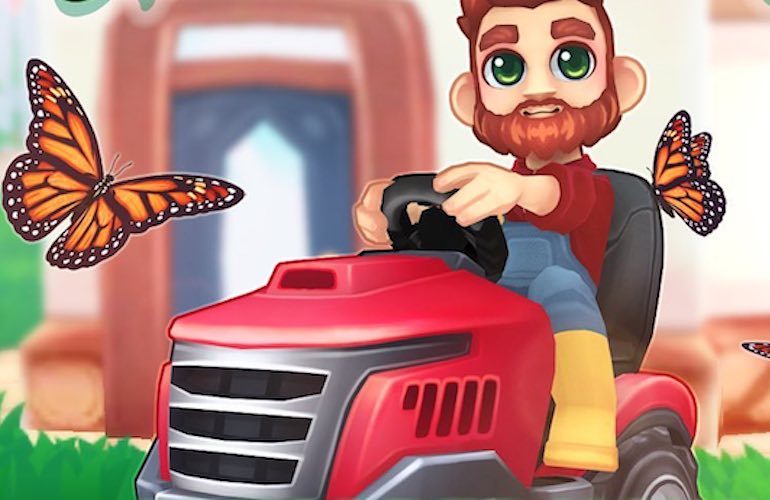 Do you achieve a zen-like state when mowing lawns? Users of the mobile game, It’s Literally Just Mowing (great name, BTW) by Protostar Games, say they do. Rated 4.8 out of 5 stars, thousands of players rave about its calming effects. “I’ve played it every day for the past 70 days (since I first downloaded it) and have not gotten sick of it. With all of the stress that the pandemic has brought, I look forward to playing this every evening or even when I need a quick break from work,” wrote one reviewer.

Others feel the same. “Very relaxing game because of it’s simplicity. The way the grass moves in the breeze is mesmerizing,” said one. While still another wrote, “This game is literally therapeutic…As one who has loved mowing lawns since before I was born, this game is a dream come true. Perfect lines, always sunny, the sound of the mower, and some wildlife to enjoy along the way? Priceless.”

This past May, the app made headlines when Wired published, “I Battle My Panic Disorder by ‘Mowing’ Virtual Lawns,” by Jennifer Billock. In the article Billock says the app calms her down during panic attacks as well as her prescribed medication. It’s all about mindfulness and just being in the moment.

But would real lawn mowing have the same effect? Billock wondered that too and asked two psychologists she interviewed. While they felt it would, it came with a caveat as Billock is a city dweller with no actual lawn. “..The app is especially valuable if it mimics an experience that is not available to you in real life or at all times…Engaging in an activity that is outside of your normal day may be soothing because it is novel..” University of Massachusetts Memorial psychologist Pooja Saraff told Billock.

So while a landscaper may love the ability to customize his/her clothing and mower, mow commercial properties, and find cats and dogs in It’s Literally Just Mowing, they may need to keep looking if they want a mobile game for relaxation!

Next post Think Twice Before Planting Pampas Grass, Or Miscanthus, In Certain Areas 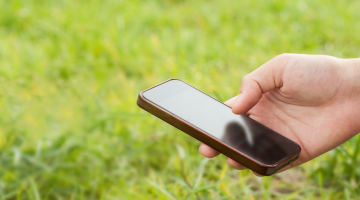