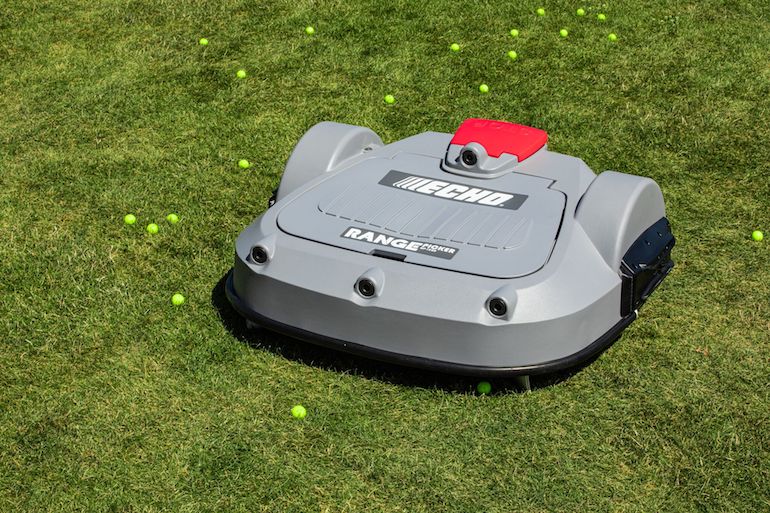 The all-new RP-1200 range picker is the latest addition to ECHO Robotic’s line of autonomous turf equipment. The emissions-free, robotic machine features advanced automation, guidance, and safety features which take the hassle out of picking the golf range by collecting balls 24/7, rain or shine.

The RP-1200 will work in tandem with the TM-2000 autonomous mower, unveiled at last year’s Sports Turf Management Association (STMA) conference. With mowing and picking handled autonomously, superintendents can free up time to focus on bigger-picture tasks. The TM-2000, which can also be purchased separately and with special protective discs, mows continuously without damaging balls on the range. The lightweight design of both units reduces turf compaction while giving the turf a consistent, first-cut appearance all the time.

By pairing the RP-1200 with the TM-2000, you can completely automate your range for turf that looks manicured and professional all season long without closing the range. Best of all, course staff can control both machines from a desk or smartphone—saving time and resources.

“Our new autonomous range picker is really going to be a game-changer for golf courses all over the U.S.,” said ECHO Robotics Vice President Joe Fahey. “We’re ready to get them out onto the courses and show superintendents how much easier this can make the management of their ranges.”

Both the RP-1200 and TM-2000 will be on display at the 2020 PGA Merchandise Show and Golf Industry Show (GIS) in Orlando. The PGA Show takes place from January 21-24 with GIS following from January 25-30.  ECHO Robotics is part of ECHO Incorporated. 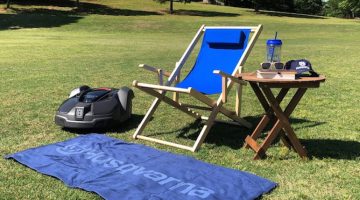