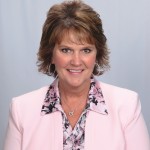 The company has promoted Karen Howard from senior national sales manager, dealer channel to the position of director for dealer sales, international distributor sales, marketing and order services. Howard, a 23-year veteran at the company who has held several management positions in Kawasaki’s sales organization, had also been manager of marketing and order services.  She was an integral part of the company’s transition from a distributor to the current dealer direct business model. 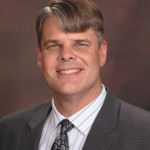 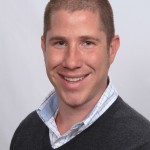 In conjunction with the company’s restructuring of its sales territories, several new district managers have been hired. They include Craig Erickson, Jeff Fietsam, John Hagan, Andrew Garcia, Adam Smith, and Eric Wells.

Rodger Howe, vice president, said “Moving forward, this growth and district realignment of our sales districts will both support existing dealers and provide the needed structure for our growth plans.  We are being proactive, both with the planning and with being sure that we’ve got the right people in the right places.” 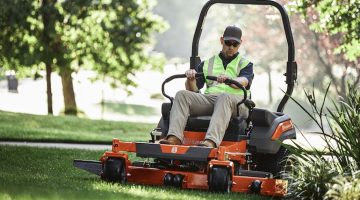 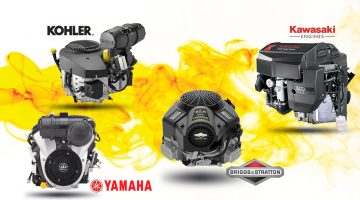 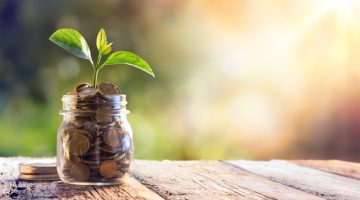