As part of the anniversary celebration, Isuzu announced that it will continue the 24/60 Covered Maintenance Program for new Isuzu diesel trucks purchased by June 2014- providing factory-recommended maintenance for 24 months or 60,000 miles, whichever comes first.

The extension of the covered maintenance program promises to be merely the first important announcement Isuzu will make during the 30th anniversary celebration. Isuzu senior management will meet directly with dealers during a series of whistle-stop meetings later in March, and additionally will conduct a celebratory dealer meeting in Albuquerque, N.M., in October.

Though primitive by today’s standards, the truck struck a chord with American truck buyers who were looking for durability, dependability, flexibility and low cost of ownership in a medium-duty truck. In 1986, barely a year after their stateside launch, Isuzu trucks became the best-selling low cab forward truck in the United States, a position held ever since-an unprecedented 28 consecutive years.

Today, Isuzu trucks command 80 percent of the U.S. low cab forward truck market. Isuzu’s current array of N-Series trucks is the only line-up of LCF trucks in the industry to offer a choice of two diesel engines plus a gasoline engine that’s both CNG and LPG capable. In addition, they are the first trucks in their class to be 50-state clean-idle certified and to meet EPA 2010 and CARB HD-OBD standards, the most stringent emissions requirements in the world.

Do New Pandemic Unemployment Benefits Apply To You or Your Employees? 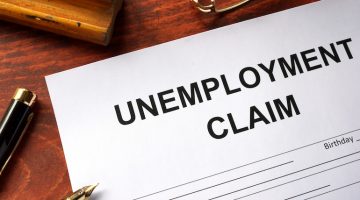 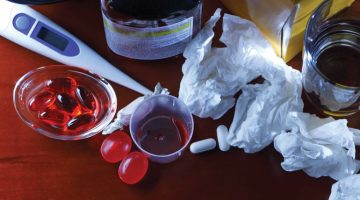