Scotts Miracle-Gro Co. is taking a multimillion-dollar hit after the company took one of its most-popular products off the shelves in some states.

It took action after numerous customer complaints that the weed-and-feed product wasn’t feeding lawns – rather, it was killing them.

CFO Randy Coleman called the voluntary move a “hiccup” but with a cost estimated between $5 million and $7 million, it led the company to temper its earnings guidance. Marysville-based Scotts (NYSE:SMG) had expected fiscal 2015 earnings between $3.40 and $3.60 a share. Now it expects it to fall on the lower end of that range, to between $3.40 and $3.50.

Scotts voluntarily took its newly formulated Bonus S weed-and-feed off the shelves and replaced it with the old formula, Coleman told analysts at a New York City conference May 21. Coleman said there was a “spike in consumer complaints” in South Carolina and Louisiana. Texas and Florida customers were happy, he said.

“It’s not to be an issue once we get it behind us,” Coleman said. 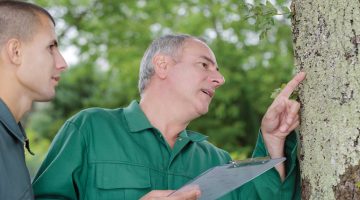 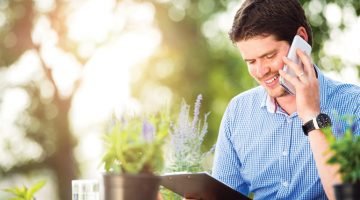