A $1 million permit has been filed to renovate the new TruGreen headquarters in East Memphis into a space that reflects the company motto—”Live life outside.”

In May, TruGreen inked a lease for the top three floors of Forum II at 1790 Kirby Parkway, owned by Hertz Investment Group of California, giving the lawn-care service 65,000 square feet.

The Memphis-based company had been looking to establish a separate corporate headquarters for its 300-plus employees since spinning off from ServiceMaster Co. last January. The move solidified the company’s commitment to Memphis, David Alexander, TruGreen president and CEO, said at the time.

The new office is being designed as an open-work concept with open corner balconies to allow associates to “feel as if they are working in their backyard,” said Amy Simpson, TruGreen senior director of corporate communications.

The office will also include conference rooms, training facilities and workspaces with a landscaped courtyard.

Simpson said TruGreen anticipates moving in by mid-December, with renovations expected to be complete in the first quarter 2016. 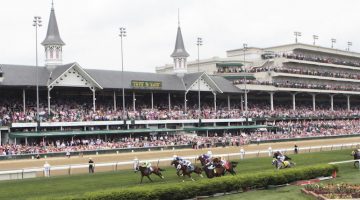 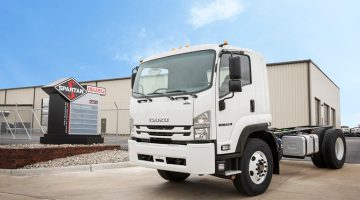