MIAMI – Vila & Son Landscaping Corp., headquartered here, which took a huge financial hit as a result of the 2008-09 Recession and resulting construction collapse in Florida, is preparing itself for sale. The company, among the top 20 landscape companies in the United States in annual revenues, filed paperwork earlier this month in an attempt to find a buyer. In its regulatory filing the company said it may lay off its more than 600 employees by mid August. Vila & Son has offices throughout central and south Florida where its distinctive blue and yellow service vehicles are a common sight.

The company provided large projects for Disney World, a number of high-profile resort and commercial sites, the State of Florida and local and regional governments. However, it was unprepared for Florida’s housing and construction crash, which decimated the South Florida residential and commercial real estate markets.
After the construction freefall, the company scrambled to obtain additional financing as it attempted to move its service mix more toward commercial property maintenance. Commercial property maintenance generates cash on a more predictable basis than construction. Annual revenue for the company dropped from a high of more than $58 million in 2008 to $46 million in 2010.
The Miami Herald newspaper reported earlier in July that Alan Goldberg, the company’s chief restructuring officer,that Vila & Son is looking for investors, but that such a seal would probably require starting a new corporation.
"Somebody is going to infuse cash. The Vila name is too good, too well recognized. This company will be a gold mine again," Goldbert told the Herald. 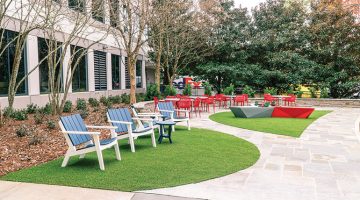 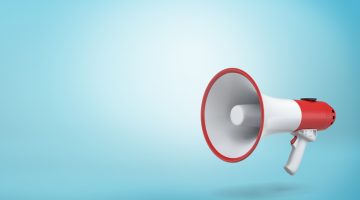