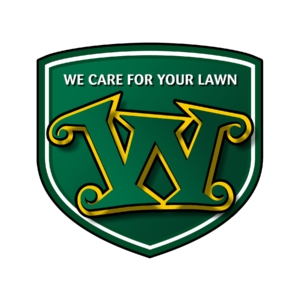 Weed Man USA is celebrating its best year ever in franchise development. Jennifer Lemcke, Weed Man USA’s COO, says the company should finish the year at more than $75 million with a net growth of $12 million from the previous year.

The company budgeted for 56 additional territories this year and, as of August 27, was already at 77 territories, exceeding its budget by 21 territories. Contributing to Weed Man USA’s growth this year has been the trend of existing franchises expanding to create career opportunities for employees, as well as maximizing economies of scale. In fact, 11 Weed Man USA franchisees had bought 35 additional territories by the end of August, she says People outside of the landscape industry have also been buying lawn care franchise. These include pest control operators, golf course superintendents and even bankers and industry suppliers. One of Weed Man USA’s newest franchisees—Dan Carrothers, who worked previously for industry suppliers—will run 22 territories in Houston, the largest Weed Man USA franchise sold to date.

Carrothers is no stranger to the landscape and lawn care industry. Before joining Weed Man, he was marketing manager for BASF Corp. and also has experience as COO for DATACORE Marketing. Prior to that, he led the turf and ornamental business for Bayer Environmental Science. Working with Weed Man over the years from the supplier side, Carrothers recognized their strengths in business planning and franchise support, which made him interested in joining the organization. “They’ve done a great job finding ways to be customer-centric and that puts them on the leading edge of the lawn care industry,” he says. “When you have those kinds of resources and expertise behind you, it makes you feel much better about how you’re going to do. At the end of the day, it’s up to me to make sure my plan gets executed, so there’s a responsibility there, but I also understand I’m not alone; I have a team behind me that will be there to support me.”

In addition to becoming Weed Man USA’s newest franchisee, Carrothers is also part of a new joint venture with Weed Man. The new company, called Turf Operations Houston, LLC, will be run by a board of directors, including Carrothers; Lemcke; Roger Mongeon, Weed Man’s CEO; and other key employees. This arrangement is also a first for Weed Man. “It’s incredible,” Lemcke says. “We’re beating industry standards. The year’s not over yet, and we’re coming into our busiest selling season. It’s the success of Weed Man and the success of franchising and trends in the franchising industry that have brought us to where we are today.”

Registration Open For Women In The Green Industry Conference 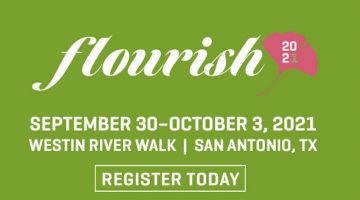 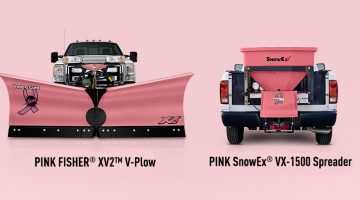 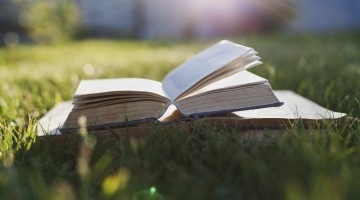